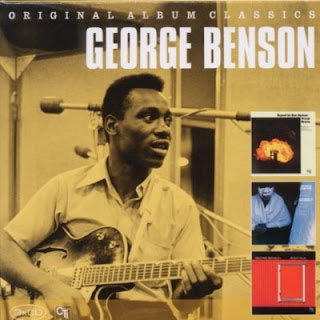 Not coincidentally, three of George Benson's ten albums for CTI Records (not counting the ones for the A&M/CTI era in the 60s), will be reissued once again, in Europe, on October 4 -- the release date of "Guitar Man" -- by the UK division of Sony Music on its Legacy label. 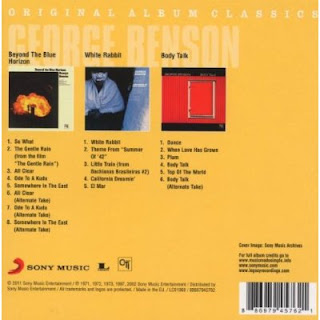 Posted by Arnaldo DeSouteiro at 6:36 AM