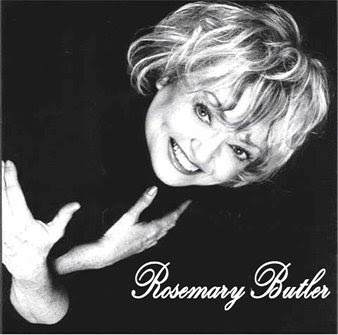 Rosemary Butler has had a storied 4-decade career, most notably as backup and session singer for Jackson Browne, Linda Ronstadt, James Taylor, Warren Zevon, Rosanne Cash, Neil Young and scores of other legendary artists. She's now recording a new CD, tentatively titled "Rock." The first single (co-produced by Butler, Michael Stern & Kevin Wachs) is "Face The Fire," written by the late singer-songwriter Dan Fogelberg in the wake of the Three Mile Island meltdown, with Freebo on bass and David Lindley on guitars.

“Face The Fire" is still considered by many to be The “No Nukes” anthem.

“The waiting's over
The moment has come
To kill the fire
And turn to the sun.”

“I’ve loved Dan Fogelberg and his music forever. I was also actively involved in the original anti-nuclear movement and performed on the 'No Nukes' album and concerts. So, when the opportunity came along to do this song - and for this cause - I was electrified,” Rosemary says.

100% of your purchase goes to “Musicians United for Safe Energy.”
Dan Fogelberg's Estate is graciously passing all royalties to this cause as well.
Posted by Arnaldo DeSouteiro at 10:30 AM