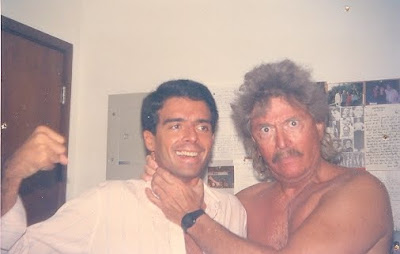 (Arnaldo DeSouteiro & Mark Murphy, in the past century, celebrating their peaceful friendship in Rio)

Third Annual "Celebrating Mark Murphy!"
A Salute to the Eternal Influence of the Perennial Hipster

The Jazzschool is an innovative music school dedicated to the study and performance of America's indigenous art form - jazz, and related styles of music from around the world.
This year's scholarship winner will be announced at the concert! 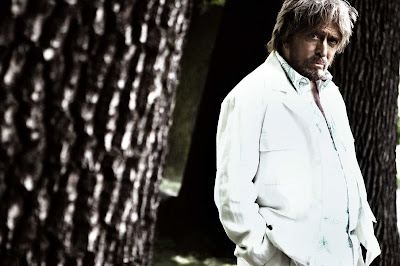 For the third consecutive year, jazz vocal icon Mark Murphy will be celebrated at a fundraiser for the Jazzschool Institute’s vocal scholarship named in his honor. One of the most gifted and original male jazz vocalists of the last 50 years, the six-time Grammy nominee has inspired generations of jazz singers - Kurt Elling, among them.

The benefit concert will feature, among others, four Murphy protégées who have gone on to establish themselves as innovators in their own right – Kitty Margolis, Madeline Eastman, Ann Dyer and Laurie Antonioli. 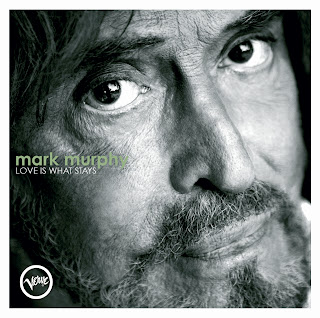 Mark Murphy's two latest albums for Verve, the magnificent "Once To Every Heart" (2005) and the sublime "Love Is What Stays" (2007), both produced by trumpet master Till Bronner with made-in-heaven orchestral paintings by LA-based genius arranger Nan Schwartz, were praised here in this blog, placing Mark and his collaborators in the top of our annual Jazz Station Poll. However, those superb CDs were shamelessly "un-publicized" & "un-promoted" by Verve here in the USA and, consequently, ignored by the American jazz press. But they can still be purchased through www.amazon.com or www.gemm.com

In Europe, "Love Is What Stays" was properly celebrated as a masterpiece and even yielded a best-selling EP with a dance remix (Nicola Conte prefers to call it a "re-work") of the album centerpiece, Oliver Nelson's jazz classic "Stolen Moments," previously recorded as the title track of one of Mark Murphy's best albums from his Muse years. 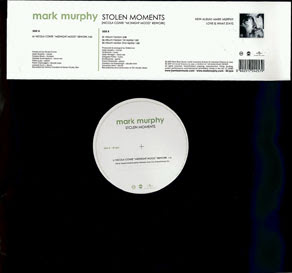 "I am sincerely grateful about the concerts and the scholarship in my name," Murphy says. "It proves that my work is seminal and enjoys a permanent place in the jazz pantheon.” And he has a new self-produced album coming out, "Never Let Me Go," recorded last year with a trio comprised of Misha Piatigorsky (piano), Danton Boller (bass) & Chris Wabich (drums), including impressive renditions of the ballads "Detour Ahead" and "Turn Out the Stars", Jobim's classics "Inútil Paisagem" and "Fotografia," plus the long-awaited recording of one his concert's highlights, Cole Porter's "I've Got You Under My Skin." 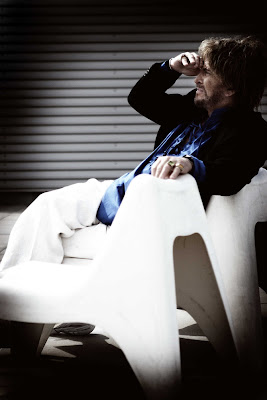 Laurie Antonioli, head of the groundbreaking Jazzschool Institute Vocal Program, now in its third year, is thrilled that Murphy will be there. "There are just a handful of the vocal masters left," she says, "and Mark is one of them. He has it all -- the devastatingly beautiful ballads, the burning scat singing, the embodiment of swing, bossa nova, and modern jazz feels. We love Mark, and it's going to be an amazing night as we pay tribute and listen to him sing as well. It will be an historic evening of vocal jazz, and I hope that everyone who knows Mark and has been influenced by him comes to the show and also hangs out afterwards to say hello." 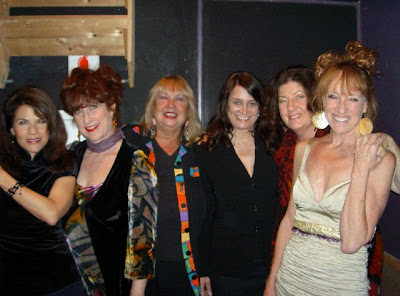 Actually, Mark has an even more recent CD, "Never Let Me Go", which he recorded in 2010 with the Misha Piatigorsky Trio. I've heard it and can report that it's one of the most beautiful things Mark's ever done. You can find the CD at www.cdbaby.com.