Woody Shaw's albums to be reissued on CD 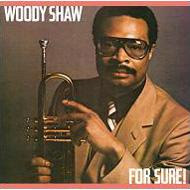 Besides the Joe Farrell albums, Wounded Bird licensed three other precious jazz items from Sony Music that will be released on CD in January 2011: trumpeter Woody Shaw's "Woody III," "United" and "For Sure!" 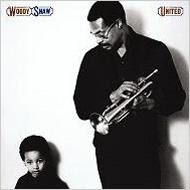 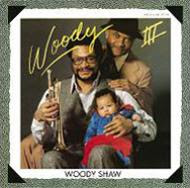