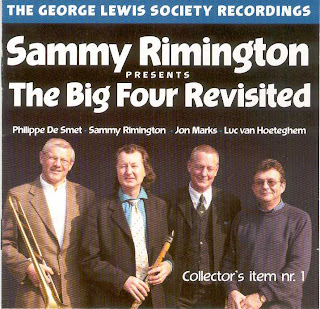 The British pianist Jon Marks died in Berlin on July 23rd at the age of 60. Marks began his career in 1964 in the band of the trumpeter Keith Smith, and he lived in Los Angeles and New Orleans in the late 60s, where he met Alton Purnell who influenced him tremendously. He worked with Kid Thomas, Louis Nelson, Sammy Rimington, and he lived in Berlin since the late 70s.
Posted by Arnaldo DeSouteiro at 11:46 AM