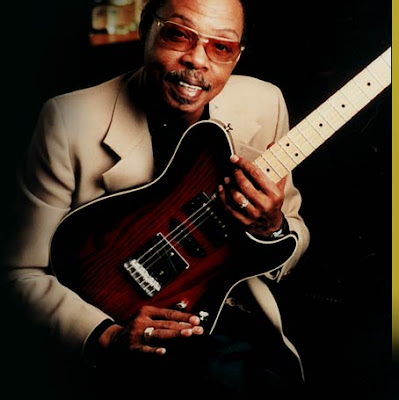 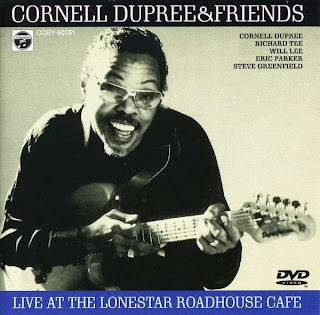 By the end of 2010, Cornell Dupree had been diagnosed with emphysema and was needing a lung transplant. To help raise money for medical expenses, a Benefit Concert was held last March @ B.B. King Blues Club & Grill, featuring Joe Cocker, Dr. John, Eddie Palmieri, Cornell Dupree's Soul Survivors, the B3's, plus many other guests. 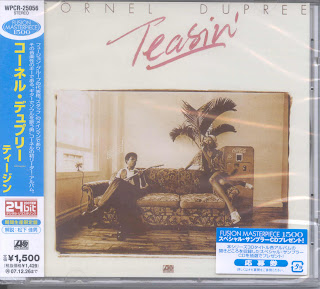 Dupree required oxygen to breathe and suffered from chronic obstructive pulmonary disease. During a January gig at the Continental Gallery just after he signed to the Dialtone label (his last album as a leader is yet to be released), he had to be carried in a chair up the stairs to the gallery.

The Golden Gate Funeral Home in Arlington is handling arrangements, with services scheduled for Friday. He is survived by his wife Erma, who said her husband would want to be remembered as “a great musician, a friend and someone who could get along with anybody.”

A true musical icon, he influenced such guitarists as Dean Brown and the late Hiram Bullock.
Posted by Arnaldo DeSouteiro at 9:24 AM