"Endangered Species: The Music of Wayne Shorter" by David Weiss @ Iridium, May 12 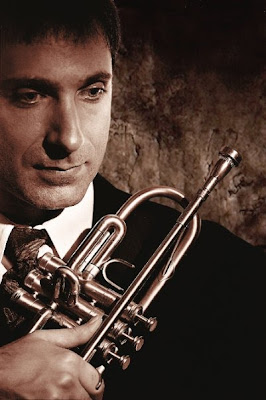 Wayne Shorter is one of the most important composers of the post be-bop era and perhaps the greatest jazz composer alive. His all-encompassing work starts with the hard bop classic compositions he wrote for Art Blakey, on to his groundbreaking Blue Note records which featured many tunes that have become timeless jazz standards, his innovative, conceptual records like "The All Seeing Eye", the music he wrote for the classic Miles Davis quintet, whose sound helped define an era in jazz, his fusion hits with Weather Report, his brilliant almost through composed work such as "Atlantis", and his later orchestral reworkings of some of his classic tunes.

It is very unlikely there has been another composer who has covered more musical territory more brilliantly than Wayne Shorter. The concept of the Endangered Species band is to pay tribute to jazz' greatest living composer and approach his work as he would, as an ever changing, always evolving body of work. The group will perform music from all eras of Mr. Shorter's great career from the Blakey era ("Mr. Jin"), through music from "The All Seeing Eye" and classics from the Miles Davis era ("Fall"), up to his latest compositions from "Alegria" and "High Life". 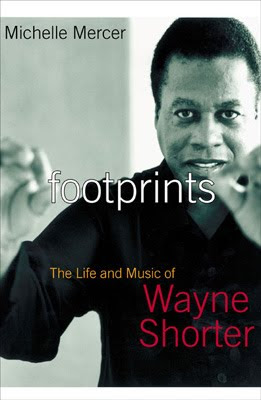 Posted by Arnaldo DeSouteiro at 10:41 AM