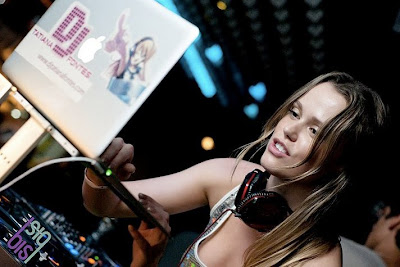 "April was a long month for me," Tati says. "In one month I went to Morocco (Casablaca/Rabat), Coachella, Boston, Chicago, Vegas (twice), Miami & San Diego! Ufa! I need some chill time before hitting the road again!" 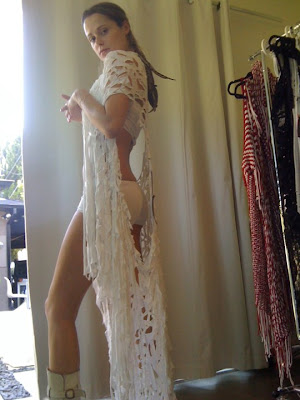 Posted by Arnaldo DeSouteiro at 10:40 AM