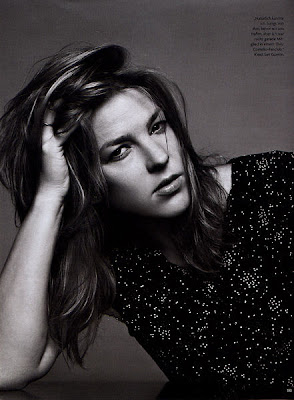 After the fantastic sold-out concerts in London, Diana Krall performs tomorrow night, and also on Tuesday night, November 2nd and 3rd, at the Concertgebouw Amsterdam, in Holland, performing songs from both the "Quiet Nights" CD (26 weeks on the top of the Billboard Jazz Charts) and the "Live in Rio" DVD.

Het Concertgebouw NV Concertgebouwplein 10
1071 LN Amsterdam
Click here to Buy Tickets
Doors open 40 minutes prior to the concert. Latecomers will only be admitted to the hall during a suitable break in the programme. Before the concert and during the intermission you can enjoy a drink or a snack in one of our foyers. It is also possible to take a guided tour, attend a lecture or enjoy a meal prior to the concert; such arangements are offered periodically throughout the season.
Photography and/or sound recordings are strictly prohibited. You are also requested to switch of your mobile telephone when you are insdide the concert hall. Smoking is permitted only in the designated areas. Large items such as bags, packages and umbrellas must be handed over in the cloakroom.

Posted by Arnaldo DeSouteiro at 9:59 AM