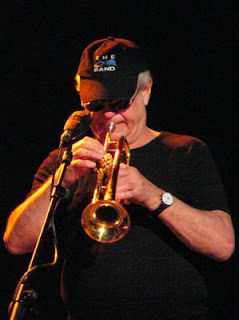 Very sad news. Alan Rubin, an unsung hero among the best session players in NY for several decades, passed away on June 8 at age 68. He recorded the most sampled trumpet solo ever, originally done for Dom Um Romao's "Escravos de Jo" (a track from the "Hotmosphere" album for Pablo in 1976) and later on remixed and/or sampled by several top acts and DJs (like Joe Claussell & Kerri Chandler) of the hip-hop generation, during the acid jazz dancefloor heyday in the '90s. I'm listening to the original track right now to celebrate Alan Rubin's immortal talent. Oddly, but not surprisingly, he never recorded as a leader...RIP. 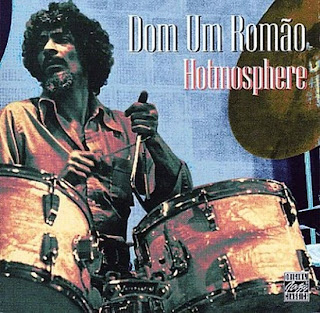 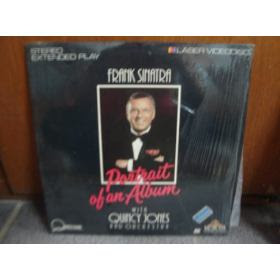 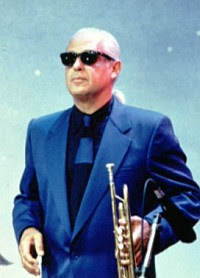 Rubin was a graduate of the Juilliard School of Music. He was a member of the Saturday Night Live Band, with whom he played at the Closing Ceremony of the 1996 Olympic Games. As a member of The Blues Brothers, he portrayed Mr. Fabulous in the 1980 film, the 1998 sequel and was a member of the touring band.

I am so sad to hear of Alan's death. I noticed his name on so many albums, especially CTI jazz. Wondered why he didn't ever get to be a leader on even one session, but hey, he hasn't gone unrecognised. Keep blowin' Alan, wherever you are.

Excellent write up, his first gig in NY was lead Trumpet for Robert Goulet.....his Mom was so proud!

I worked with Alan about 10 yrs on the road with the Original Blues Brothers band....a wonderful man and talent!