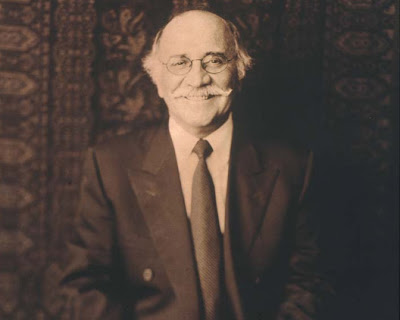 Jazz and pop music producer Tommy LiPuma celebrates his 75th birthday at Montreux, but Diana Krall will not take part in the special tribute anymore. Unfortunately, Diana Krall tour being rescheduled, she won't be able to appear in that celebration, where she had been invited to sing at least three songs. The Festival is currently looking for new guests to be anounced soon. For now, the other confirmed acts in the event titled "Gala Night - Tommy LiPuma 75th Birthday" are George Benson, Randy Crawford and Dr. John. The backing band includes Joe Sample (piano), Larry Goldings (keyboards), Christian McBride (bass) & Lewis Nash (drums).

Brazilian bossa nova pope João Gilberto, to whom LiPuma co-produced (with the late manager Helen Keane) the legendary "Amoroso" album, magnificently arranged by Claus Ogerman, was also invited to perform at Montreux on July 5, at the Stravinsky Auditorium, but declined. Born in Cleveland, Ohio on July 5, 1936, as well as enjoying a career spanning more than 40 years, Tommy LiPuma has been nominated 30 times for Grammys, winning this prestigious award three times: in 1976 for “Breezin” by George Benson, in 1991 for Natalie Cole’s rendition of “Unforgettable” and again in 1999 for “When I look in your Eyes” by Diana Krall. Eighteen gold and platinum records have followed his first big hit “Guantanamera” by the Sandpipers in 1966.

One of these albums will play a significant role at Montreux this year, when, the night before, on July 4, George Benson will recreate "Breezin'" with a symphony orchestra playing the original Claus Ogerman scores to such tunes as "Lady," "This Masquerade," "Affirmation," and "So This Is Love?"

By way of homage to Atlantic Records founders Nesuhi and Ahmet Ertegünn or to Chris Blackwell, creator of Island Records, the Montreux Jazz Festival from its inception has also feted those great talents who sometimes remain in the shadows of the music world. These have included producers who have taken the risks of entrepreneurs by adventurously going down new artistic routes, thereby carving out the musical landscape as well as the industry. 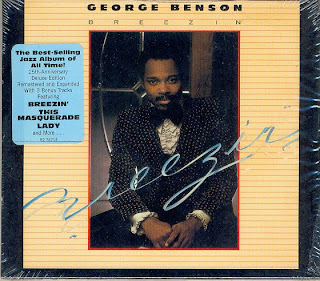