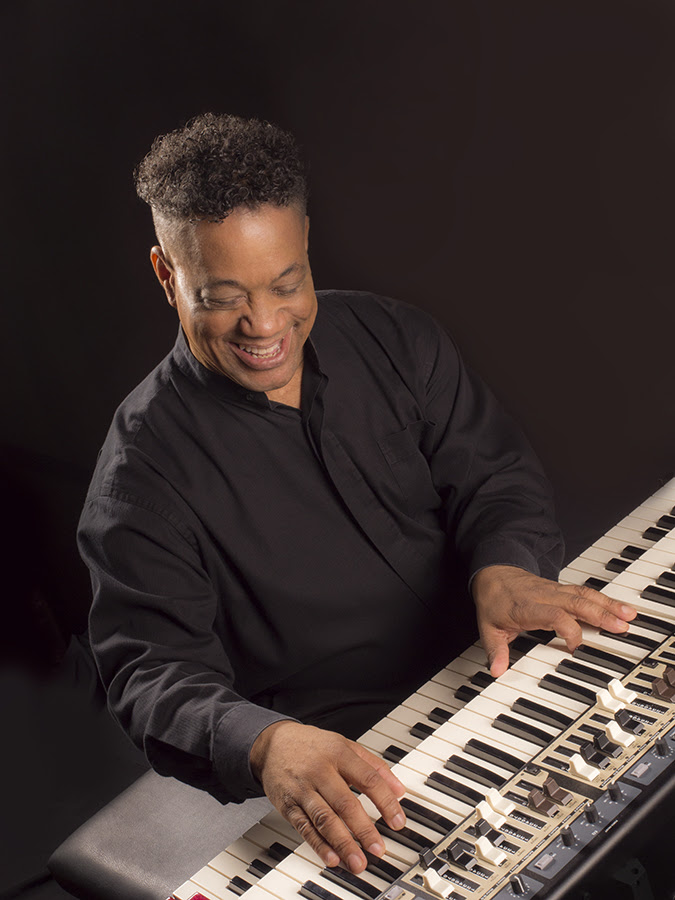 Oakland-based keyboardist-composerSteve McQuarry and his musician friends had long been enamored of the cutting-edge music of Oakland-born keyboardist-composer Carla Bley. In a conversation a year and a half ago with Bley's daughter, keyboardist Karen Mantler, he mentioned that he would love to perform some of her mother's compositions. Mantler talked it over with Bley, and within a few months, a large box filled with Bley's scores for octet and big band, some of them in their original hand-penciled form, arrived on his East Oakland doorstep.


"Mom's not going to be playing these pieces anymore, but she thinks it's great that you're going to do them," he recalls Mantler telling him.

On Saturday, June 5, at the SFJAZZ Center's Miner Auditorium, McQuarry will bring to life the contents of the box in a concert beginning with four pieces played by his Mandala Octet, then three by his newly formed 19-memberMandala Orchestra.

The octet compositions for trumpet, trombone, alto and tenor saxophones, piano, electric bass, and drums are "Blues in 12 Bars/Blues in 12 Other Bars," "Sidewinders in Paradise," "Baseball," and "Utviklingssang," all from the Bley album 4x4, recorded in Oslo in 1999. The works for the orchestra, which consists of four trumpets, four trombones, five saxophones, piano, organ, electric bass, drums, a conductor, and, on two selections, violin, are "On the Stage in Cages," "Birds of Paradise," and "Fresh Impression," all from Big Band Theory, recorded in London in 1993. McQuarry will be playing a Hammond B-3-like Nord organ in both ensembles.

"We musicians have always loved her pieces," McQuarry says of Bley's music. "We think she's a great composer, and she has great humor. She's had such wide variety in her career: playing with Jack Bruce, playing with the free-jazz movement, playing with Charlie Haden's Liberation Music Orchestra and with her own orchestra. It's always been an undercurrent in our musicians' world."

Carla Bley was born Lovella May Borg in Oakland on May 11, 1936, and grew up in the city's east side. She played some of her earliest engagements as the piano accompanist for folksinger Randy Sparks at the hungry I and Purple Onion, both in San Francisco, before relocating at age 17 to New York City. While working there as a cigarette girl at Birdland, she met pianist Paul Bley, whom she wed in 1957. She currently lives in Willow, New York, and continues to tour internationally, most often in trio or quartet settings. She was awarded a Guggenheim Fellowship for composition in 1972 and is one of four recipients of the prestigious NEA Jazz Masters Award 2015, to be presented April 20 in New York City. 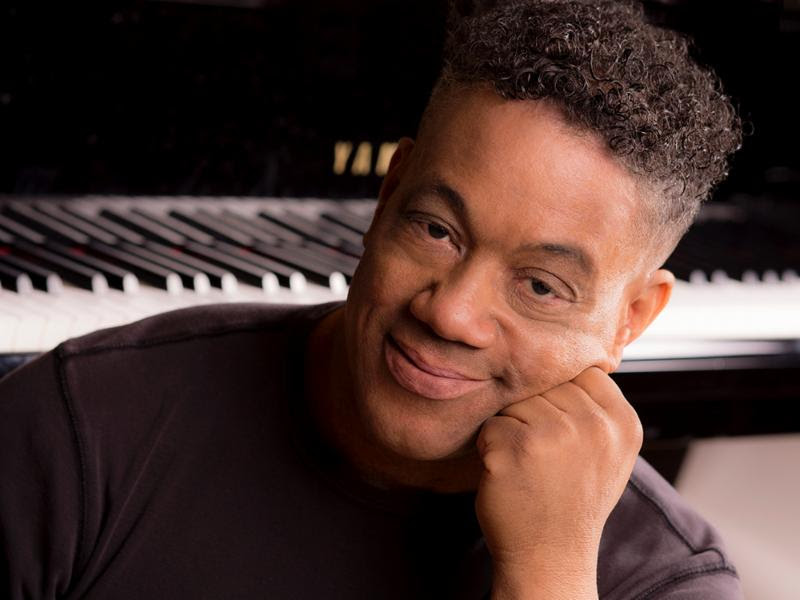 Steve McQuarry, who was born in Denver on August 17, 1959, took his first arranging class at age 17 at the Eastman School of Music in Rochester, New York, with Oakland-born composer-arranger Russell Garcia, renowned for his work with Louis Armstrong, Ella Fitzgerald, Oscar Peterson, Stan Kenton, and many others.

"I had no idea who he was," McQuarry says of Garcia. "I just got out of high school and I wanted to write for horns."

McQuarry also studied at the University of Colorado at Denver, Berklee College of Music, UC San Diego, and Alexander University. An Oakland resident for the past decade, he has performed as a pianist at Yoshi's San Francisco with his own trio and with flutist Gerald Beckett's quartet and has broadcast with his chamber octet Resonance over KPFA in Berkeley and KKUP in Cupertino. He currently records for his own label, Mandala Records, with his jazz trio and the jazz ensemblesResonance, Pangaea, and Zazen; the electronica group Synsor; and the new age groupAgharta.

"I named my record label, the octet, and the orchestra Mandala after meeting the Dalai Lama and some Tibetan monks drawing mandalas on Shattuck Avenue in Berkeley some years ago," he says.

McQuarry gave his first concert at the SFJAZZ Center in October 2014 with Resonance. The Carla Bley Living Tribute concert this June will be his second there. A third, devoted to the music of Gil Evans, is tentatively slated for the fall of 2015. The Evans concert will consist of the Mandala Orchestra performing works by the late composer that were until recently unknown.