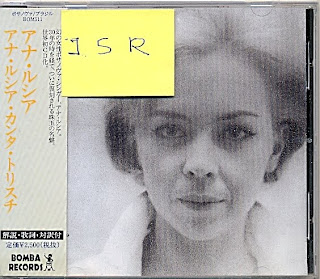 A singer’s singer, Ana Lúcia shined in the early days of bossa nova, cutting some cult albums. One of them, “Ana Lúcia Canta Triste” (RGE) is an enduring best-seller in Japan, the bossa nova equivalent to Sonny Clark’s “Cool Struttin” (Blue Note) on the bop scene.
Reissued many times in Asia by the Tokyo-based label Bomba Records, it features Oscar Castro-Neves' first orchestral arrangements, whose somber scores reinforced the album's torch mood. In four tracks, she was backed by the legendary Zimbo Trio (Hamilton Godoy, Luiz Chaves, Rubinho Barsotti) plus Hector Costita on flute and Oscar Castro-Neves on acoustic guitar. Btw, in the other songs, Oscar can also be heard on acoustic piano and celeste. 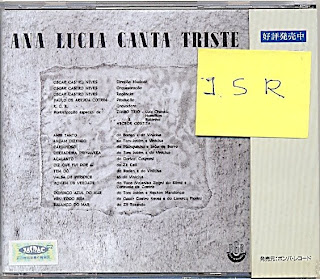 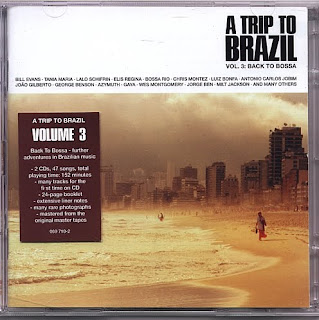 That was Anna's first album for Philips, the follow-up to her debut on the Chantecler label one year earlier, and became an instant collector’s item. Among the reasons was the inclusion of the debut recording of a new song, “Água de Beber,” later retitled "Water to Drink" when Norman Gimbel added English lyrics and even Frank Sinatra recorded it. 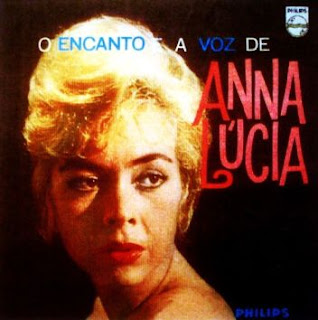 “I went to learn the song at Vinicius de Moraes’ house, and Jobim was there too to help him to teach me all phrasings they wanted”, remembered Anna Lucia during a phone call back in 2002, when I tried to get some information about the musicians who had played on that session. Unfortunately, she had forgotten his names. “We spent all the afternoon drinking scotch and singing the song probably over one hundred times”, she laughed.

Anna Lucia (often mispelled Ana Lucia in her own album covers) also performed at the famous "Bossa Nova Concert at Carnegie Hall" in 1962, which yielded the famous LP (for the Audio Fidelity label) that includes her recording of "Ah! Se Eu Pudesse" backed by the Oscar Castro-Neves Quartet. 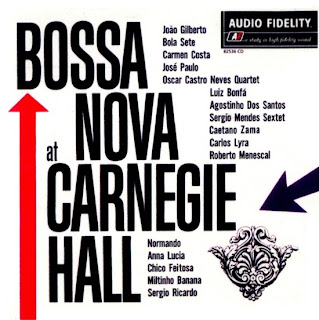 In the mid-Sixties, Anna Lúcia married and, soon after, abandoned the musical career, which she reactivated for a short period after she divorced in the mid-Eighties, doing an acclaimed comeback at the Beco da Pimenta nightclub in Rio de Janeiro. But, then again, she retired and returned to Santa Catarina. R.I.P.

For more details (in Portuguese), please check these links:
http://www.dicionariompb.com.br/ana-lucia/dados-artisticos
http://porondecanta.multiply.com/photos/photo/304/1
Posted by Arnaldo DeSouteiro at 6:53 AM