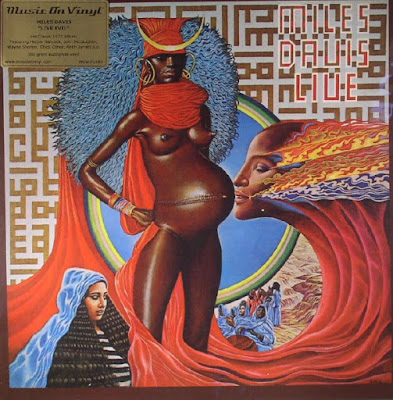 Great reissue of one of Miles' iconic fusion albums from the early 70s, mixing studio and live recordings. There are three tracks written by Brazilian genius Hermeto Pascoal, which were wrongly credited to Miles in the original LP pressing: "Little Church," "Nem Um Talvez" and "Selim," the latter being actually an alternate take of "Nem Um Talvez." Airto, who introduced Hermeto to Miles, shines in most of the tracks, along with John McLaughlin, Michael Henderson, Keith Jarrett, Jack DeJohnette and many others. 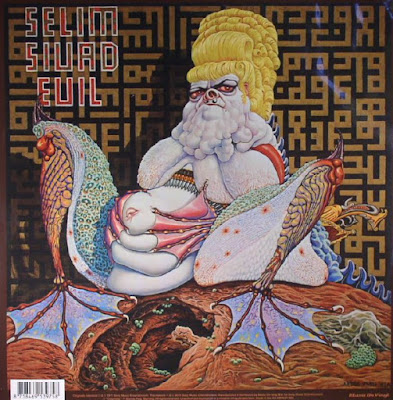