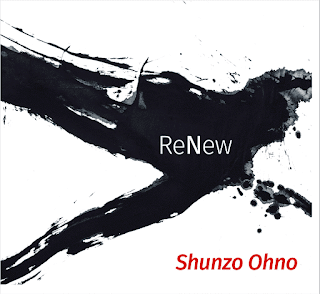 "ReNew" injects elements of traditional jazz, hip hop, spoken word, and free jazz, creating a tapestry of modern jazz that is distinctly Shunzo Ohno. With 'recovery to discovery' in mind, the genre-defying album is a testament to those affected by catastrophic events that have taken place throughout the world including the 2011 tsunami in Japan.

The concert performance will begin with the documentary film, "Never Defeated, The Shunzo Ohno Story," which is based on Ohno's powerful life experiences. The music for the film centers on The International Songwriting Competition Grand Prize award song, "Musashi."

"ReNew" embraces a diverse spectrum of generations, masterful interplay and interpretations of music. Each of the compositions, confront life's uncharted circumstances both on global and personal conditions, illuminating vigor, dignity, hope and freedom with a renewed spirit. 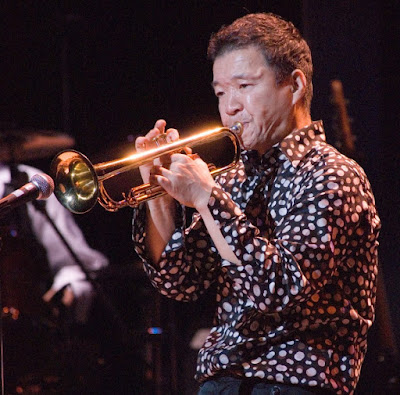 Born in Gifu Prefecture, Japan, Shunzo's rise to prominence began in 1974, when he accepted an offer to perform with the legendary jazz drummer Art Blakey. Following his tenure with Blakey, Shunzopropelled with a series of important collaborations, including ones with Machito and his Afro-Cuban Orchestra, Wayne Shorter, Larry Coryell, Herbie Hancock, and Gil Evans, who was a long-time collaborator of Shunzo's. Shunzo has recorded 16 albums as a leader and has been featured on two Grammy winning recordings.

Shunzo's life encountered much adversity, including a serious automobile accident and the diagnosis of stage 4 throat cancer. Through both of these life-changing events, he continuously creates inspiration to not only overcome these challenges, but redevelop his unique sound and musical voice, admired by a global community.

In 2014, Shunzo won the International Songwriting Competition's grand prize with his composition Musashi, making Shunzo the first jazz recipient of this prestigious award. Lea's Run included on this recording, also won an award with the ISC, the following year.

In recent years, Shunzo has been touring the globe, performing frequently in Hong Kong, Malaysia, China, Singapore, Taiwan, Japan and various US cities. Shunzo's tours are concurrently supporting the recovery efforts following the tsunami/nuclear failure in Japan and recently, the earthquake in Nepal. Feb/March 2016 he will visit Northern Japan recognizing the 5th anniversary of the Tsunami/nuclear failure. The possibilities for a harmonious global society lie in a prosperous recovery.

"[Shunzo Ohno]... plays tight, crisply phrased lines with a stabbing rhythmic effect. Without the mute, his open tone has a broad, ringing sound that soars through high-powered driving lines..." The New York Times

TICKET INFORMATION
General tickets are available at www.symphonyspace.org or by calling (212) 864 5400. Seating is limited.
Advance tickets $30
At the door $35
Senior/ Student rate $25
a contribution of $5.00 per cd will be donated to the continuos recovery efforts in Northern Japan. 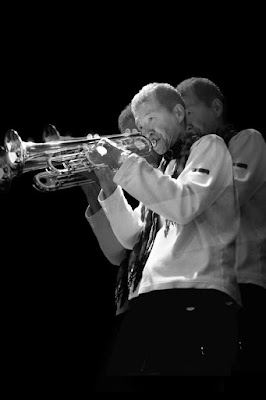 Posted by Arnaldo DeSouteiro at 12:27 AM