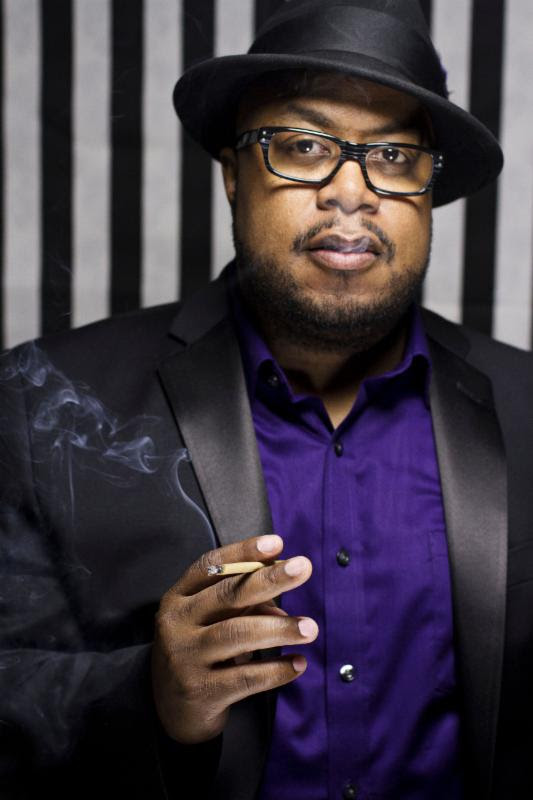 Grammy award-winning Nicholas Payton -- one of the era's definitive artists -- has been quite busy this winter blowing with the all-star Monterey Jazz Festival on a nationwide tour, putting the finishing touches on Textures, his fifth release for his very own label, Paytone Records, as well as producing and arranging Jane Monheit's latest project, The Songbook Sessions: Ella Fitzgerald.
As a multi-instrumentalist, improviser, composer, bandleader, producer, arranger, and essayist, the New Orleans-born and -bred Payton will debut his Afro-Caribbean Mixtape, a blazing new quintet featuring bassist Vicente Archer, pianist Kevin Hays, percussionist Daniel Sadownick, and rising New Orleans drummer Joe Dyson, at the 2016 New Orleans Jazz & Heritage Festival.
Set to record this spring, the rhythmically encompassing ensemble explores "how rhythms came from Africa and transmigrated throughout the Caribbean to New Orleans, and affected popular music all over the world," Payton says. 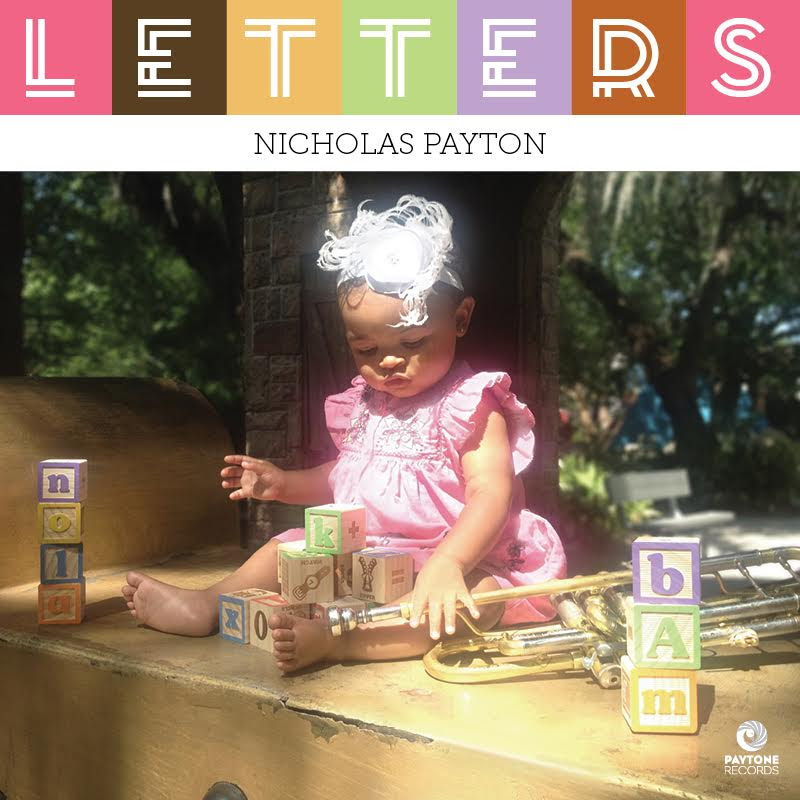 His latest album, 2015's Letters on Paytone Records, features his trio with bassist Vicente Archer (an essential Payton collaborator for more than a decade) and veteran drummer Bill Stewart. The two-disc album features 26 original Payton compositions that run from "A" to "Z," a series of distilled motifs on which he moves gracefully from trumpet to piano, Fender Rhodes, organ, and even vocals.
"It's largely uncharted territory and the landscape is wide open," Payton says, referring to the unorthodox method of playing both keyboards and trumpet simultaneously. "When I'm playing keys I'm functioning more in the rhythm section and thinking of orchestration. These pieces are springboards to get the creative energy flowing."
Payton's creative universe keeps expanding, and with each new ensemble, project, and endeavor, the visionary artist redefines the parameters of #BAM (Black American Music). A whirlwind of activity, he's in the midst of a banner year marked by extraordinary new ensembles, new music, and exquisite new collaborations.
In the process of mixing Textures, the latest in a series of conceptual albums geared towards defining a neological lexicon of #BAM, Payton has been composing using the Apple sequencing software Logic while collaborating with New Orleans visual artist Anastasia Pelias. "We both went into the studio not knowing what to expect, her with a blank canvas, and me with a MIDI keyboard controller and a laptop," Payton says. "We played off of each other and that first day I walked away from the studio with a new composition and she with a new painting." 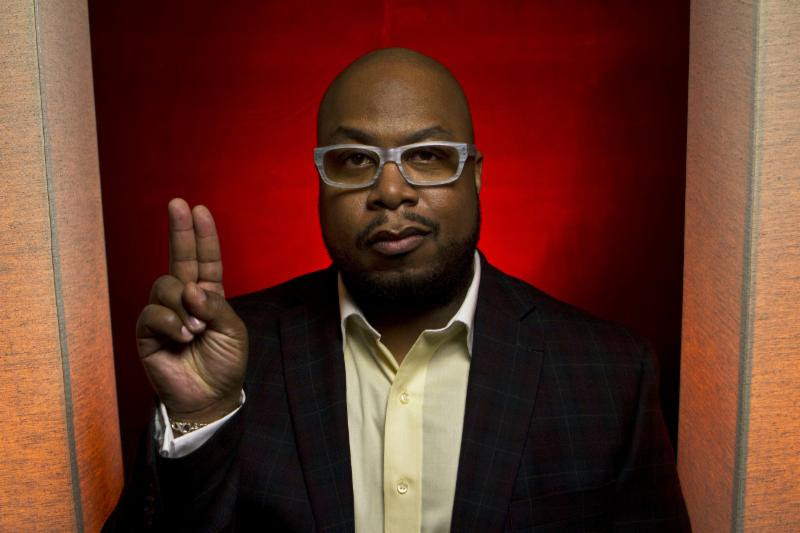 Payton is also applying his expertise and creative vision in service of other artists. He produced vocalist Jane Monheit's new album The Songbook Sessions: Ella Fitzgerald (Emerald City Records), a project that revels in her glorious sound while revealing unexpected facets of her musical personality.
"I love to hear the creative process, to bear witness to how that manifests and unfolds from artist to artist," Payton says. "For The Songbook Sessions I wanted to make a quintessential Jane Monheit album, to find the timeless DNA of these melodies and lyrics while taking free rein with rhythms and chord changes. I feel my job as producer is to make the artist comfortable, but also uncomfortable, to push them into spaces they might not go."
Payton's influence extends far beyond the studio and stage. Payton, the polymath, is the creator of the #BAM movement. The conversation he's leading extends far beyond terminology. Payton's#BAM is a statement about social justice, self-definition, and refusing to allow one's creativity to be bounded by other's rules, language, and expectations.
"I'm not the first person to talk about Black music," Payton says. "The information has been there: Duke Ellington, Louis Armstrong, and Sidney Bechet said it. So did Charlie Parker, Ahmad Jamal, and the AACM [Association for the Advancement for Creative Musicians, Inc.]. I'm just here to deliver the message at this time. I've evolved and embrace the fact that I do more than one thing. I'd expect the artistic community to be open to that, but it's not always the case." 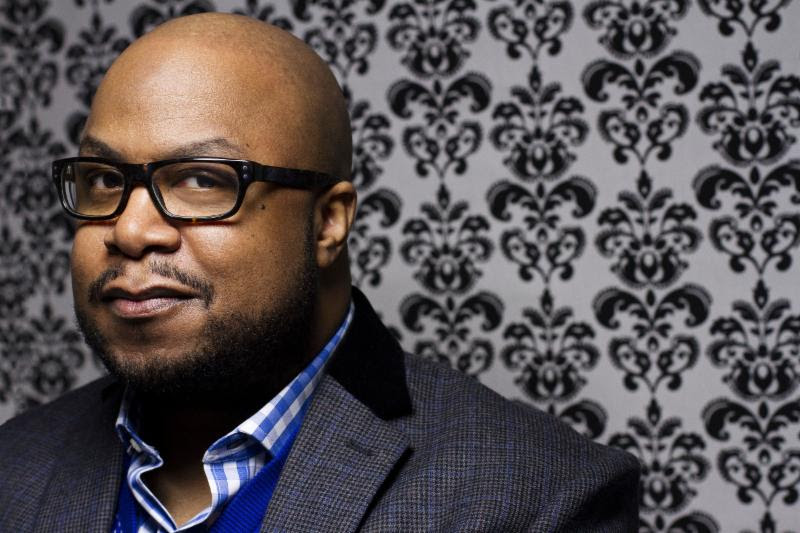