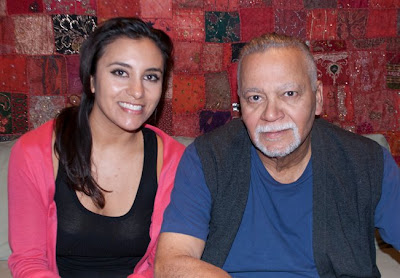 Back from the Dubai Jazz Festival, saxophonist Jessy J completes her third solo album and gears up for appearances at Disney's Jazz Celebration!

Jessy J has announced she will be releasing a new recording project in the fall of 2011. This yet to be titled CD will expand on her previous hits "Tequila Moon" and "Tropical Rain," while adding some new flavors and sounds. The album features special guest appearances by pianist Joe Sample, guitarist Ray Parker Jr., and superdrummer Harvey Mason.

A lot has happened since Jessy J came on the scene in 2008 and was named debut artist of year by Radio and Records mag, with "Tequila Moon" being named the number one song of the year by both Billboard and Radio and Records.

Today, Jessy is gearing up to be honored as a special guest clinician at Walt Disney World's Jazz Celebration, where she and others will be helping spread the joy of jazz through performances and clinics.

"It's so important for me to give back in a traditional clinic setting because I feel like I was blessed by so many incredible teachers coming up through the years," said Jessy J.

Jessy's history with Disney goes back to Middle School when she was selected to perform in the California All State Honor Band at Disneyland. "We would prepare our music in rehearsals on the weekends then the ending culmination would be a full day at Disney where we got to perform and go on the rides," said the saxophonist. 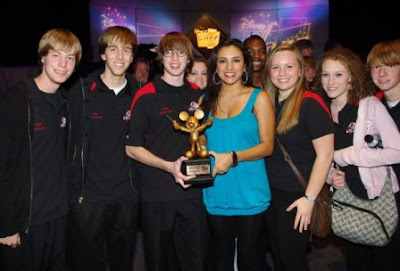 As an adult, Jessy has worked at Disney in the All-American College Band in 2000 and was inducted to the Disney Magic Music Days Hall of Fame in 2009. (Pic above from Disney's Jazz Celebration 2010)

"Being apart of Disney is special to me because they gave me my first training in 'entertainment'. They're a wonderful company to be involved with and I am thankful for the opportunity to encourage the next generation of music producers, performers, teachers, and artists," she said.

Jessy is just getting back from a whirlwind tour from Canada, the Midwest and the United Arab Emirates as a headling artist at the Dubai Jazz festival. In addition to her own popular music, Jessy has been busy performing with other artists, which includes guest appearances on CDs as a featured performer with artists like Seal, Kirk Whalum, Paul Brown, Michael Bolton and more.

"Working in the studio with legendary pianist/producer Joe Sample was inspiring. I worked extra hard to be prepared for our sessions together. We first met at the KSBR Bash in 2008 where we jammed on his classic hit, 'Put it Where you Want It'. I told him that I'd love to work with him one day and gave him a CD. It took some time but the stars aligned and we were able to collaborate on this project together, it was worth the wait," said Jessy.

A complete tour list can be found at: http://www.jessyj.com/tour/index.php 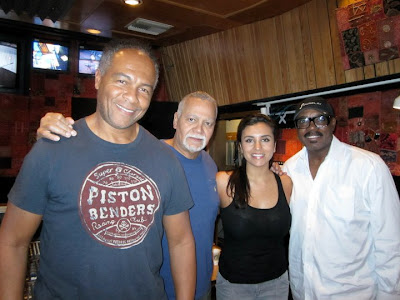