Hubert Laws' "In The Beginning" reissued today in the UK, but only on vinyl 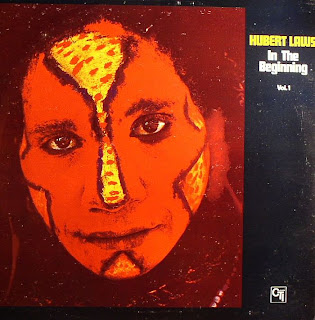 One of Hubert Laws' masterpieces for the CTI label, "In The Beginning" is being reissued today in England, exclusively on vinyl format. Originally released in 1974 as 2-LP set under the catalog number CTX 3+3, the project also became available one year later, with different gatefold cover art and different cover pic by Pete Turner, under the title "Then There Was Light Vol.1" (CTI 6065) and "Then There Was Light Vol.2" (CTI 6066).

Both volumes are already in stock on Juno Records (priced at £11.66) and can be ordered through this link: http://www.juno.co.uk/artists/Hubert+Laws/ 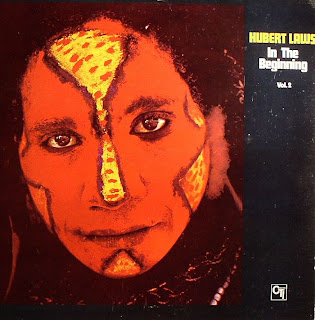 Posted by Arnaldo DeSouteiro at 6:03 AM