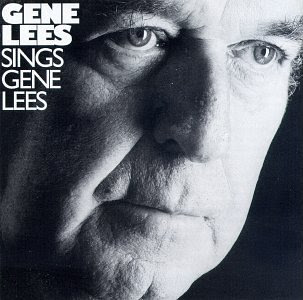 A friend of Antonio Carlos Jobim (Gene wrote the English lyrics for many of his tunes, including my favorite one, "Double Rainbow," and Diana Krall's personal favorite "Quiet Nights") and João Gilberto, he first met both masters in a rainy night in May 1962, signed the texts for the legendary "Getz/Gilberto" in 1963, and later to "The Best of Two Worlds," the second - and last - studio date by Gilberto and Stan Getz, released by Columbia in 1975. Gene was always proud to comment that "Stan, Jobim and I are all Aquarians."

Gene also did the wonderful set of notes for the 4-CD box set "Claus Ogerman: The Man Behind the Music," for Universal in 2002. Let's hear it. And read it. RIP. 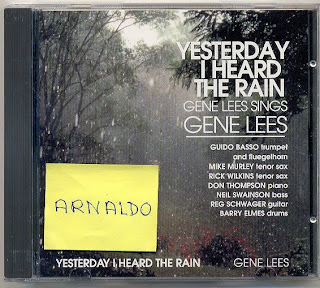 Posted by Arnaldo DeSouteiro at 5:27 PM