Toph-E and the Pussycats & Tropea Band at the Canal Room

Toph-E & the Pussycats will play the famed Canal Room on March 31st. The band features Clifford Carter on keys, Will Lee on bass and vocal, David Mann on tenor and soprano, Ralph MacDonald on percussion, and Chris Parker on drums.

Founded in 2000, Toph-E & The Pussycats is a group of wellrespected and professional musicians who share a great love for rhythm and blues-and play it in an experimental jazz context. Based in New York City, they share an impressive list of credits and career connections. 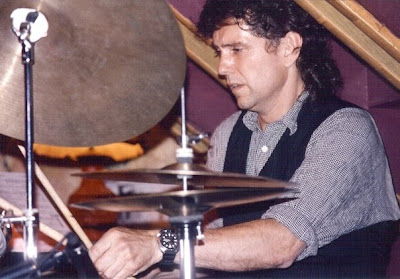 Ralph MacDonald, percussionist and Grammy winning songwriter, started with Harry Belafonte when he was only 16 years old and went on to have Grammy winning hit records of his songs recorded by Bill Withers & Grover Washington Jr. ("Just the Two of Us"), Donny Hathaway and Roberta Flack ("Where is the Love?") plus Roberta's "No Tears In The End" and "When You Smile"), and Grover Washington, Tony Bennett and Esther Phillips, who covered "Mister Magic." He has performed on countless recordings with such artists as George Benson, Gabor Szabo, Bob James, Aretha Franklin, Luiz Bonfá, Esther Phillips, Hubert Laws, Ron Carter, Toots Thielemans, Blood Sweat & Tears, Tom Scott, and Jimmy Buffett. 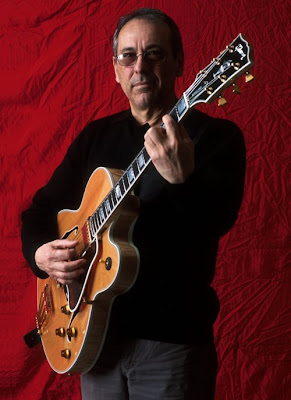 The bill also features the John Tropea Band consisting of John Tropea on guitar with Anthony Jackson on bass, Clint DeGanon on drums, Chris Palmaro on keys, and Lou Marini, tenor and soprano.

John Tropea is one of the most admired and highly regarded guitar players of his generation. His playing shows a vast knowledge and respect for the tradition of the instrument as well as an original style that continues to define how the guitar best serves a wide variety of musical styles. He is a musician's musician who attracts the finest players for his own projects. He came to prominence after doing a superb solo on the #2 Billboard pop hit "Also Sprach Zarathustra" (2001), by Deodato, CTI's best-selling recording ever. As a member of Eumir Deodato's band, he toured all over the world for seven years. For CTI he also recorded with Ray Barretto, Lalo Schifrin and Hubert Laws, having released many albums as a leader for the labels Marlin, DMP and VideoArts.

For more information, visit www.canalroom.com.
Posted by Arnaldo DeSouteiro at 8:46 AM