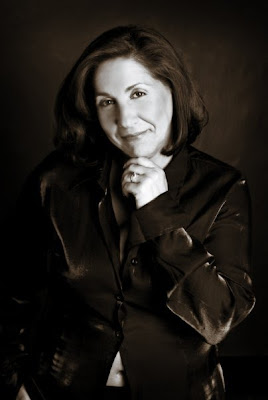 Philadelphia-based Brazilian singer Kenia - who did her recording debut 26 years ago as special guest on Claudio Roditi's "Red on Red" album for CTI, and later signed with such labels as Zebra and Denon - will be doing two live performances this week.

I watched her show,and I was really impressed!!She had a very nice and unique voice..!She is indeed a good singer,no doubt.!!
cafe in pittsburg pa