Gina Saputo is a vocalist, entertainer, clinician and arranger who has already established herself as one of the rising young stars on the jazz scene. From there, Gina attended USC's prestigious Thornton School of Music, and was among seven musicians chosen by Herbie Hancock, Terence Blanchard, and Wayne Shorter to study at the Thelonius Monk Institute. During her time with the institute, she performed for the State Department in Washington, D.C., and toured with Herbie Hancock, Wayne Shorter and Nnenna Freelon.

Her first CD, "Gina Saputo" was recorded with vocal sessions produced by Grammy award nominated vocalist Tierney Sutton, who said, "Gina has the talent as well as the passion to stretch and think outside the box." Featuring Grammy nominated pianist Gerald Clayton. After two successful tours of Japan, her CD has climbed to #3 on the prestigious Swing Journal charts, and has received rave reviews. She was a guest professor at Gwangju University in South Korea, and toured Japan a second time with Grammy nominated pianist Bill Cunliffe.

2009 was a great year for Gina. She appeared at the Skywards Dubai International Jazz Festival. She won First Place at the Big Stage Vocal Competition, and was the vocalist for the Orange County Music Awards winning band for Best Jazz in Orange County. She recently recorded two ringtones which will be default rings on upcoming Samsung phones, and headlined Club Nokia at LA Live! 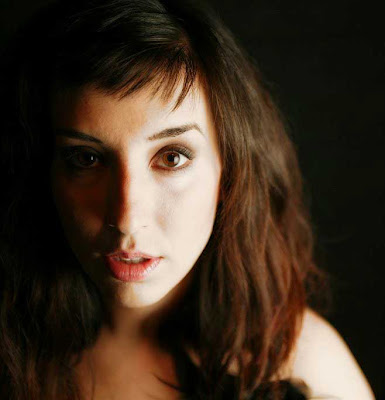