In response to the devastating earthquake in Haiti, Putumayo is re-releasing the French Caribbean and Caribbean Playground CDs, and will be donating 100% of the proceeds from the sale of each CD to the Red Cross for Haitian relief throughout 2010. These CDs are available at retailers around the world and online at http://www.putumayo.com/. 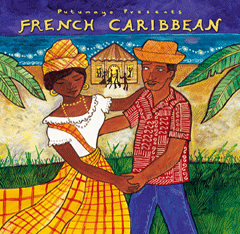 "In 1976, I had the extraordinary experience of visiting this unique country and became a fan of its music, art and people. As a resident of New Orleans, I've witnessed how a city can come back from virtual ruin. Haiti will rise again!" says Dan Storper, Founder/CEO of Putumayo. 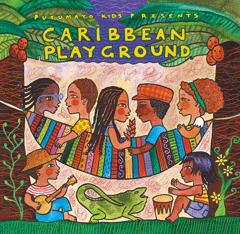