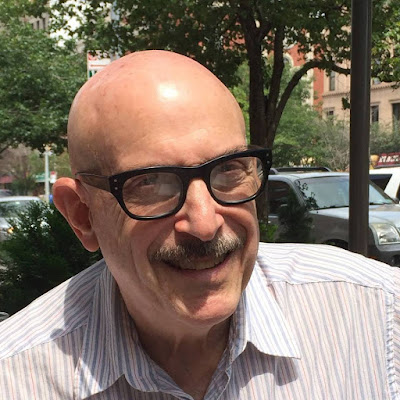 You won't want to miss Woody Herman alumnus Frank Perowsky and his 8-piece Manhattan Samba Band when they return to Jazz Tuesdays at the New York City Bahá'í Center on Tuesday, February 23.  There will be 2 shows at 8:00 and 9:30 pm.  Call 212-222-5159 for information and reservations.

Upon graduation from Juilliard in 1958, Frank Perowsky began his professional career in New York City touring with the big bands of Lee Castle, Woody Herman, Les and Larry Elgart, Tito Rodriguez, Johnny Richards, Thad Jones/Mel Lewis, and Bill Watrous.  He began writing big band arrangements in 1968 and an early arrangement, "Bouncin' with Bud" was recorded by Buddy Rich for the "Class of '78" album.

Frank has performed on stage with many great  performers such as Peggy Lee, Nancy Wilson, Bobby Darin, Sammy Davis, Jr., Mel Torme, Billy Eckstine, and Liza Minnelli.  Since 1998 he has been a soloist in Mike Longo's New York State of the Art Jazz Ensemble which has recorded 3 CDs.  "Oasis", recorded in 2004, includes Frank's original song "Song of my Dream - Tribute to Duke".

Admission is 15.00, $10.00 for students.
Tickets will be sold at the door, or call 212-222-5159 for
reservations and information.
For more about acts at "Jazz Tuesdays", check out www.jazzbeat.com and www.facebook.com/JazzTuesdays