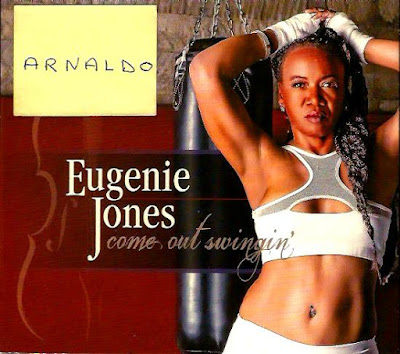 
Eugenie Jones's widely praised 2013 debut,Black Lace Blue Tears, introduced a late-blooming but fiercely original jazz vocalist and songwriter to the jazz world. Among other honors, the disc was named Earshot Jazz's Northwestern Recording of the Year. The Seattle-area singer's response to her warm critical reception was to start writing again and prove that her success was no fluke. On her impressive follow-up, Come Out Swingin', Jones displays the rhythmic authority, emotional insight, and melodic invention of an artist who can hold her own in any company.

"This CD was a deliberate attempt to continue to grow and progress," states Jones. "I set that desire for improvement as a bull's-eye to shoot for and kept that focus through each step of this project."

Jones did keep her core Black Lace band together for this high-energy date: consummately supportive pianist/arranger Bill Anschell, veteran bassist Clipper Anderson, and versatile guitarist Michael Powers. They are joined by Seattle hornman Jay Thomas; drummer D'Vonne Lewis, a rising force on the local scene; and distinguished percussionist Ernesto Pediangco. As on her previous disc, Eugenie penned most of the selections and had a hand in nearly all the arrangements. 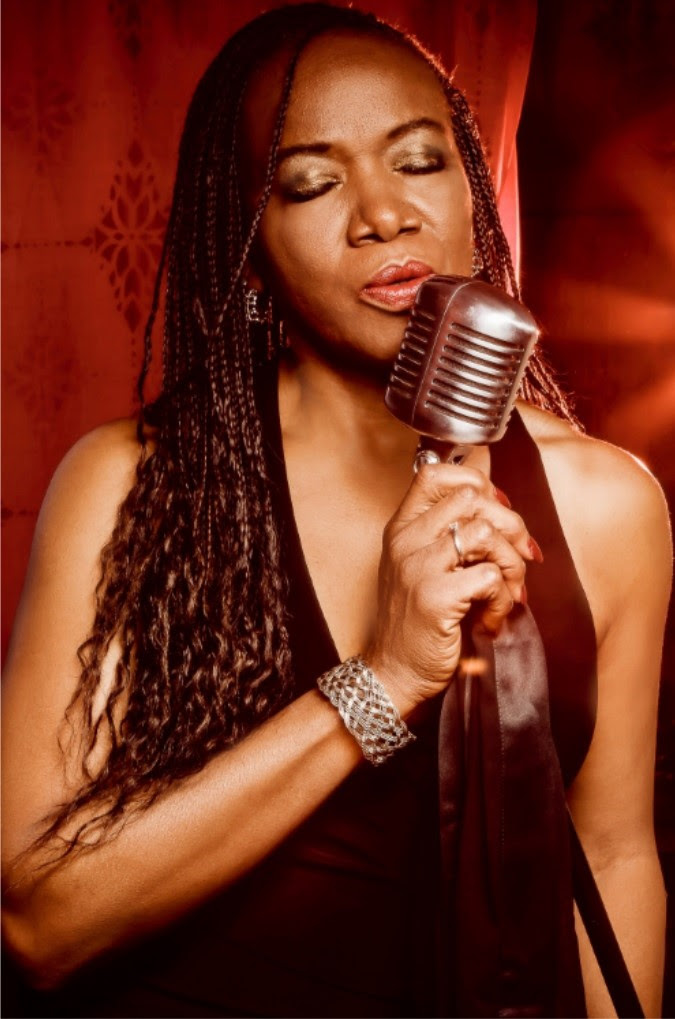 Jones announces her rhythmic agenda with the first track, "Swing Me," a self-possessed celebration of unbridled desire. Her brief, exciting version of the standard "All of Me" almost serves as a thematic preamble to her slinky "A Way About You," a song that could easily be mistaken for a sophisticated piece of Bacharach/David. With a tinge of sweet sass, Jones's "24/7" brings contemporary sexuality into the discussion while her "I Could Get Lost in Your Eyes" is a beautifully crafted ballad. She closes the album with a searing version of James Brown's 1966 chart-topping R&B hit "It's a Man's Man's Man's World," leaving listeners to wonder just what else she's got up her sleeve.

"Black Lace was a look into my personality, and begins a story," she says. "Come Out Swingin' continues that story. And of course the more you tell a story, the deeper you go. That's what's happening here in terms of lyrics and songs."

Surprisingly, Jones had never planned for a career in singing. Growing up in Morgantown, West Virginia, Eugenie (pronounced "u-gee-nee") sang with the Baptist church choir directed by her father, but at home she left the singing to her mother, the late Tommie Parker (to whose memory Come Out Swingin' is dedicated). 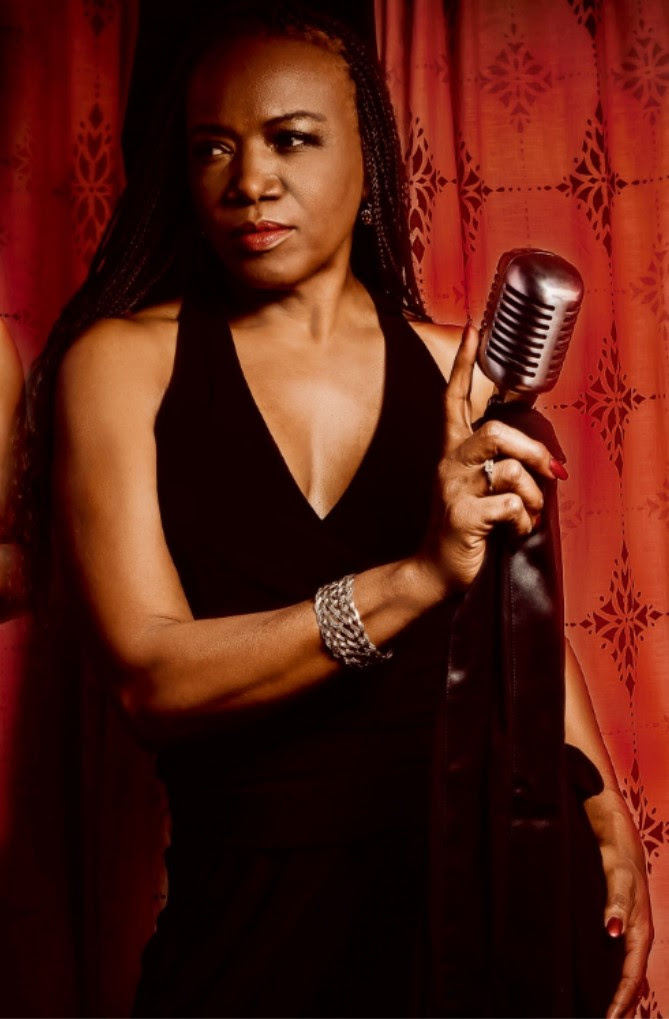 Eugenie went on to earn degrees in business and marketing, working as a business owner, consultant, and marketing specialist. When her mother took ill, she invited her to move west to spend her final years living with Jones and her two sons in Bremerton, Washington. It wasn't until her mother's death seven years ago that Eugenie decided to take up singing herself. "I missed hearing her voice around the house," says Jones. "I think that was what drove me to pursue it."

Jones attended open mics and workshops and gradually honed her skills, gained confidence, and landed several regular gigs."As a fledgling performer the most important thing to do is perform," she says. At her Amici Bistro gig in Mulkiteo, an affluent community on the shore of Puget Sound, "the owner was very kind and encouraging. I got to interact with an audience and really develop my repertoire."

Since making her professional debut as a jazz singer a mere four years ago, Jones has drawn a devoted following to her unique musical artistry at venues throughout the Seattle area and as far south as Portland. She's made two appearances at Twins Jazz in Washington, DC and has been invited back for a third.Come Out Swingin' is but the latest expression of Eugenie Jones's remarkable drive, poise, and above all unstoppable talent -- a combination that is serving her, and the jazz audience, very well indeed.