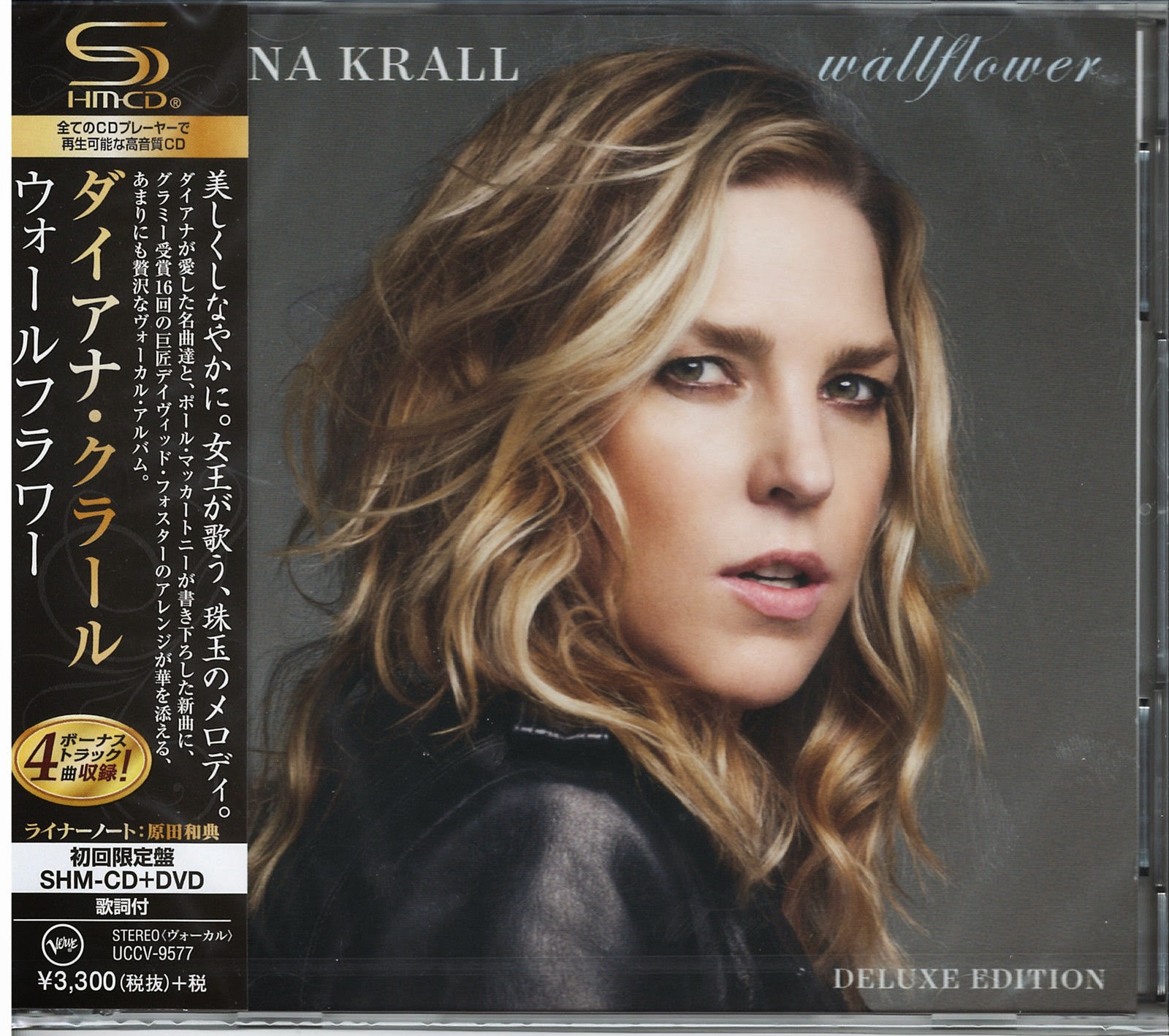 Forget about the "regular" U.S. issue of this album, that sounds... dull. The one we recommend is this special "deluxe edition" 2-disc set that Jazz Station has just received and that came out in Japan last January 28th on SHM-CD, including a DVD. What makes a big difference are the four bonus tracks added to the CD, specially an amazing version of the main hit composed by my late friend Rodgers Grant, "Yeh Yeh"; a song that Diana performs with Georgie Fame, who scored a phenomenal success with this song in the 60s. There's also a bonus DVD that plays in North American DVD players since it's on NTSC format. Cheers!

This is the complete tracklist:
SHM CD
California Dreamin'
Desperado
Superstar
Alone Again (Naturally) feat. Michael Bublé
Wallflower feat. Blake Mills
If I Take You Home Tonight
I Can't Tell You Why
Sorry Seems To Be The Hardest Word
Operator (That's Not The Way It Feels)
I'm Not In Love
Feels Like Home feat. Bryan Adams
Don't Dream It's Over

DVD : NTSC, 12min
Sorry Seems To Be The Hardest Word
A Case Of You
Wallflower
Posted by Arnaldo DeSouteiro at 9:47 AM