Manolo Badrena's solo debut, which features Jaco Pastorius, will be reissued on CD next month 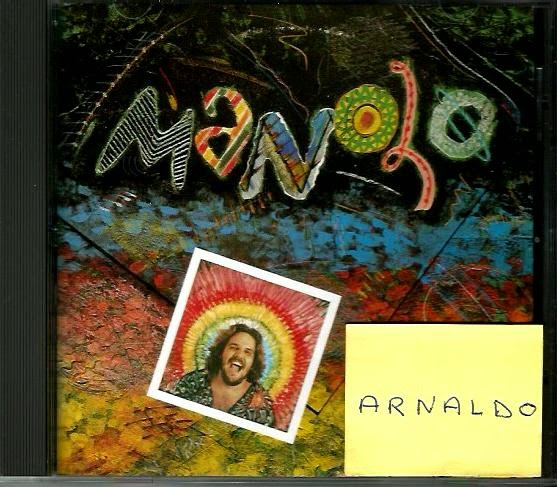 Originally recorded in 1979 for A&M, "Manolo" -- the debut album of the Puerto Rican percussionist extraordinaire Manolo Badrena as a leader, conceived after he left Weather Report -- comes out in Japan (by Universal) on March 25, 2015. Actually, that's the second Japanese reissue of the disc, which had been previously released in digital format 15 years ago.

Except for "Clube da Esquina" (written by Milton Nascimento, Lo Borges & Marcio Borges), all tunes were composed by Badrena, with Sybil Thomas providing lyrics & vocals to the samba "Canelas," on which Hugo Fattoruso plays cavaquinho and Manolo is heard on surdo (Brazilian bass drum). The song "Yana" is dedicated to singer Yana Purim.

But it's impossible to pick highlights in such a massive album. As Herb Alperts, who co-produced the sessions, states in his notes: "Manolo took me on a trip way beyond anything I had ever been exposed to before. I used to be rather quick to judge music based on melody, form and content. Manolo inadverthely showed me another equally important ingredient called ENERGY, and threre's no shortage here. Thanks 'Nolo', I love you."