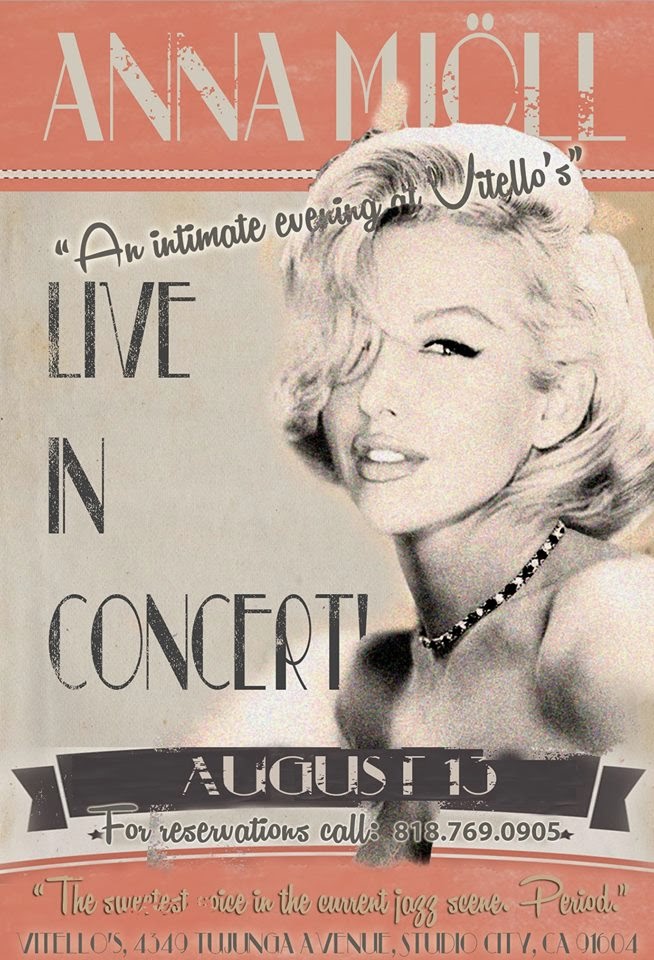 The blonde beauty from Reykjavik has been wowing Southern California audiences with musical performances dedicated to the Great American Songbook, winning glowing reviews from critics and audiences alike.

Mjöll has music in her DNA, growing up in Iceland as the daughter of two of the country’s best-known jazz musicians. Her father, Olafur Gaukur, is one of Iceland’s most-respected jazz musicians, recording many acclaimed albums in his lifetime. Mjöll’s mother, Swanhildur Jakobsdóttir, is a renowned singer and radio and television personality. She recently joined her daughter on stage for a rare appearance at a popular Icelandic jazz club.

Mjöll has been called “Iceland’s gift to contemporary jazz vocalizing” and will demonstrate why that is true at her Vitello’s engagement. Showtime is 8pm. 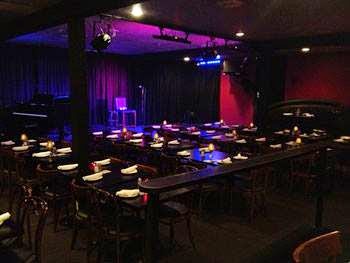 Posted by Arnaldo DeSouteiro at 8:59 AM