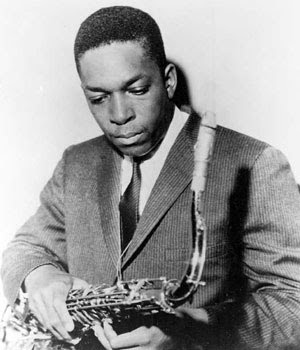 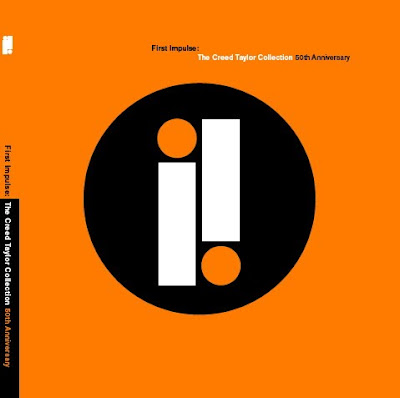 2011 marks the 50th anniversary of Impulse! Records. The label, now controlled by the Universal Music Group under the Verve jazz division, is kicking off its year-long commemoration of this auspicious occasion with the release of "First Impulse: The Creed Taylor Collection," which includes the first six albums Creed Taylor produced for the label as well as a disc of rarities. 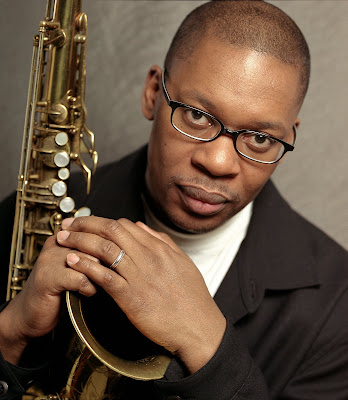 A series of concerts @ the Jazz Standard (located at 116 East 27th Street in New York City) will celebrate the Impulse legacy with some of the greatest names in the contemporary jazz scene revisting those legendary albums. There will be two sets per night, at 7:30 and 9:30, with an 11:30 set on Friday and Saturday. Tickets for all performances are $35.00. For more information, or to make a reservation, go to www.jazzstandard.com or call 212-576-2232.

April 21, 2011 - Roy Hargrove
Performance of Oliver Nelson's The Blues and the Abstract Truth

April 23, 2011 - Robin Eubanks
Performance of The Great Kai and JJ and The Incredible Kai Winding Trombones

The label’s search for rarities yielded a truly remarkable discovery: unheard and never before available performances by John Coltrane, the leading light of the Impulse Record label. The three tracks were originally recorded in a demo session exactly fifty years ago – sometime in early 1961 – for Africa/Brass, Coltrane’s groundbreaking debut album on Impulse Records, and present Coltrane soloing in the company an all-star ensemble heavy on reeds and brass. The session was produced and conducted by trumpeter and composer Cal Massey – a longtime friend of Coltrane’s – and had been in the possession of his son Zane Massey. The three performances include the standard “Laura” and two original compositions by Massey: “The Damned Don’t Cry” (later recorded at the Africa/Brass sessions) and “Nakatini Serenade” – a slower version than the one Coltrane recorded for Prestige in 1958.

When Creed Taylor launched Impulse Records in January 1961, the label was an immediate success, attracting the attention of Coltrane, whose contract to Atlantic Records was ending. Taylor offered ’Trane the opportunity to record in whatever band format he chose, which ultimately resulted in the album Africa/Brass – his quartet augmented by an unusual combination of horn instruments, conducted by Eric Dolphy.

Though this demo recording was long-rumored to exist, it has not seen the light of day until now. Coltrane joined with Massey to assemble and record this rehearsal session in order to try out various ideas and arrangements. The resulting tape offers a revealing look at the care and planning that went into one of the most pivotal recording projects in Coltrane’s legendary career – his first big band project and his first for Impulse. Thanks to the families of both Coltrane and Massey, these historic performances are now available to the world for the first time, exclusively on the 4-CD set "First Impulse: The Creed Taylor Collection."

This is the box set complete tracklist: