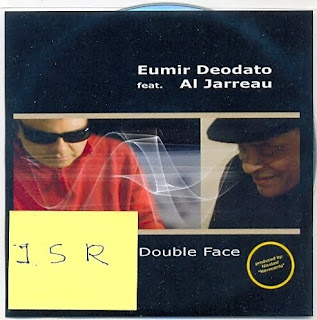 "The Crossing," Eumir Deodato's new solo project is scheduled for CD release in Europe on November 26, distributed by Expansion (UK) and Soul Trade. This new project was produced by the Italian group Novecento, and recorded, mixed & mastered at their Nicolosi Studio in Milan.

One of the special guests is the brilliant singer Al Jarreau, featured on the first video & the first single, "Double Face," an up-tempo urban/dance song for which the virtuoso vocalist wrote the lyrics. Jarreau also appears on the lush "I Want You More," on which the talented Dora Nicolosi (member of Novecento) takes the lead vocals, while Deodato performs a fantastic Rhodes solo. Btw, it's great to have the Brazilian genius back on a real Fender Rhodes, 'cause no one ever played Rhodes like him. And nobody will. 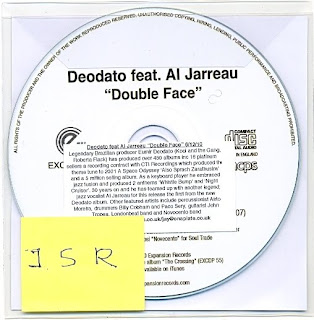 Posted by Arnaldo DeSouteiro at 6:21 AM