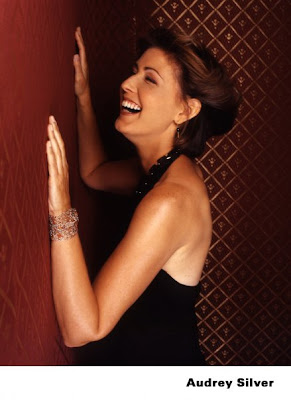 For her appearance at The Metropolitan Room, Audrey will be performing songs from her first two recordings ("Here in My Arms" and "Dream Awhile") as well as works by Bob Dorough, Cole Porter and Duke Ellington.