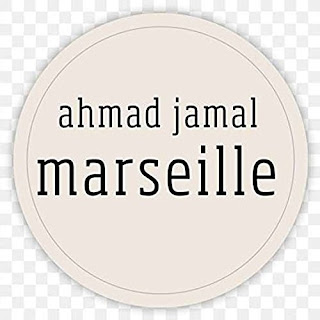 A new album by legendary pianist and composer Ahmad Jamal is always a hotly anticipated event. But "Marseille" has an additional glow of excitement as it is a very personal expression of the sincere and long-standing mutual admiration that has existed between the American artist and French audiences for over six decades.

The title track of the record is a love letter to the iconic Southern city whose magnificent port and dazzling light have inspired numerous artists and filmmakers over the years. In a daring departure for Jamal, it features a striking performance by French rapper Abd Al Malik. "Marseille" is the work of a master musician who never says more than he has to but always says enough to make the world sit up and listen. 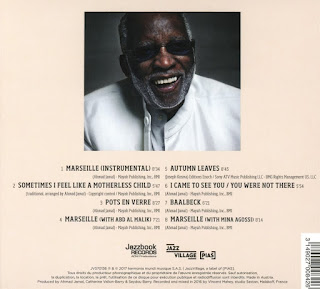 Posted by Arnaldo DeSouteiro at 9:10 PM