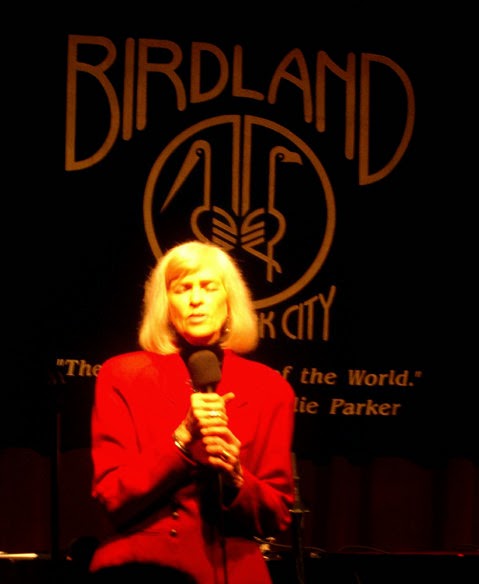 "Jackie Cain...she's my girl. I think she and her husband are great..." - Billie Holiday (in a blindfold test for Metronome magazine in 1950)

Jackie Cain Kral (born May 22, 1928 in Milwaukee, Wisconsin), from the Jackie & Roy duo, passed away peacefully yesterday (September 15, 2014) in her home in Montclair, New Jersey, with her daughter, Dana, by her side. The wonderful singer gifted with a pristine sound and a golden voice, had been ill for a number of years as a result of a number of strokes. Now that Jackie is reunited with Roy, a quote from one of their signature songs seems appropriate... "In a mountain greenery, where God paints the scenery, just two crazy people together...we could find no cleaner retreat from life's machinery than our Mountain Greenery home..."

In one of my productions for Verve, "A Trip To Brazil Vol.3" (2002), I was able to include Jackie & Roy's version of "Corcovado" (Quiet Nights), from "Lovesick," one of the several albums that came out as a result of their prolific association with visionary producer Creed Taylor since the ABC-Paramount days in the '50s.

In another CD compilation, "Bossa Nova Guitar" (Verve, 2009), I've included the George Benson recording of "Jackie, All," a song composed in her honor by Eumir Deodato, and also covered by Walter Wanderley.

More reflections to follow. Heaven just got a lot hipper. 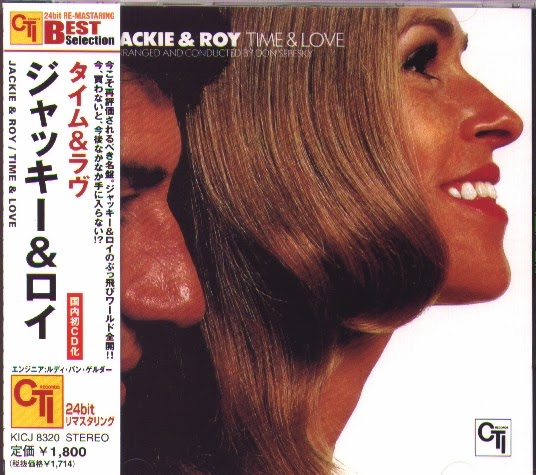 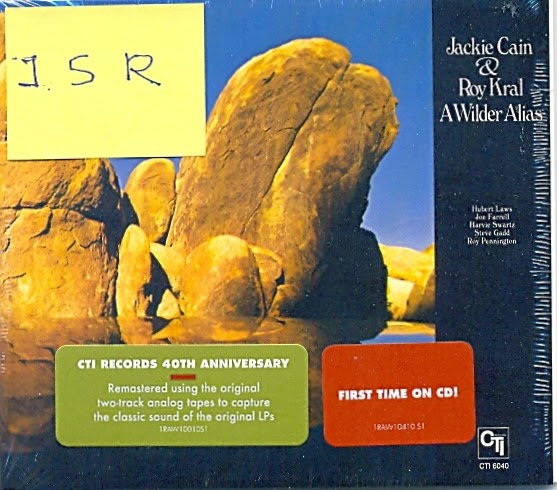 (Their second CTI date, featuring Steve Gadd, Harvie Swartz, Joe Farrell, Roy Pennington; it was released on CD for the first time in the U.S. in 2011, although it had been previously reissued in Japan) 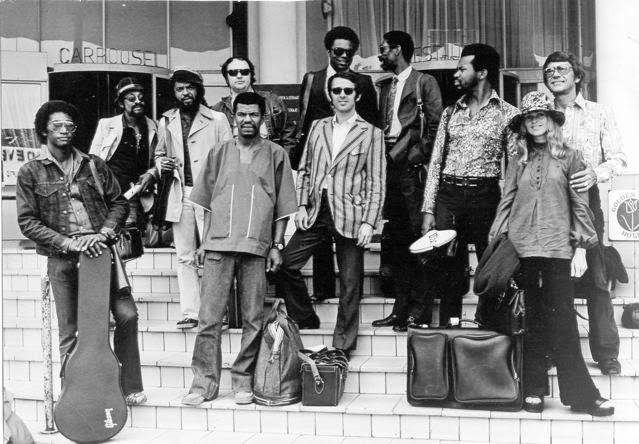 (Jackie & Roy, in the right corner, during an European tour with the CTI All Stars in 1972) 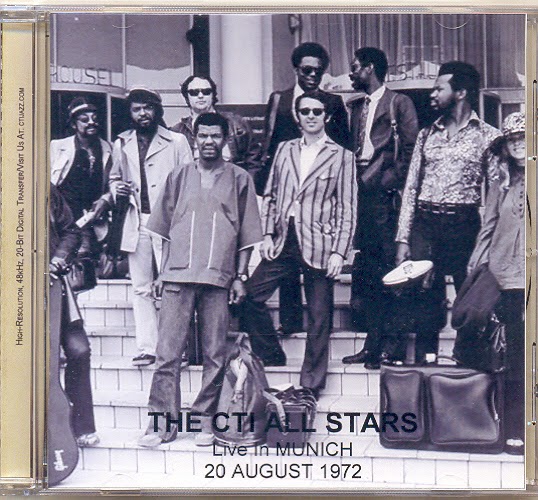 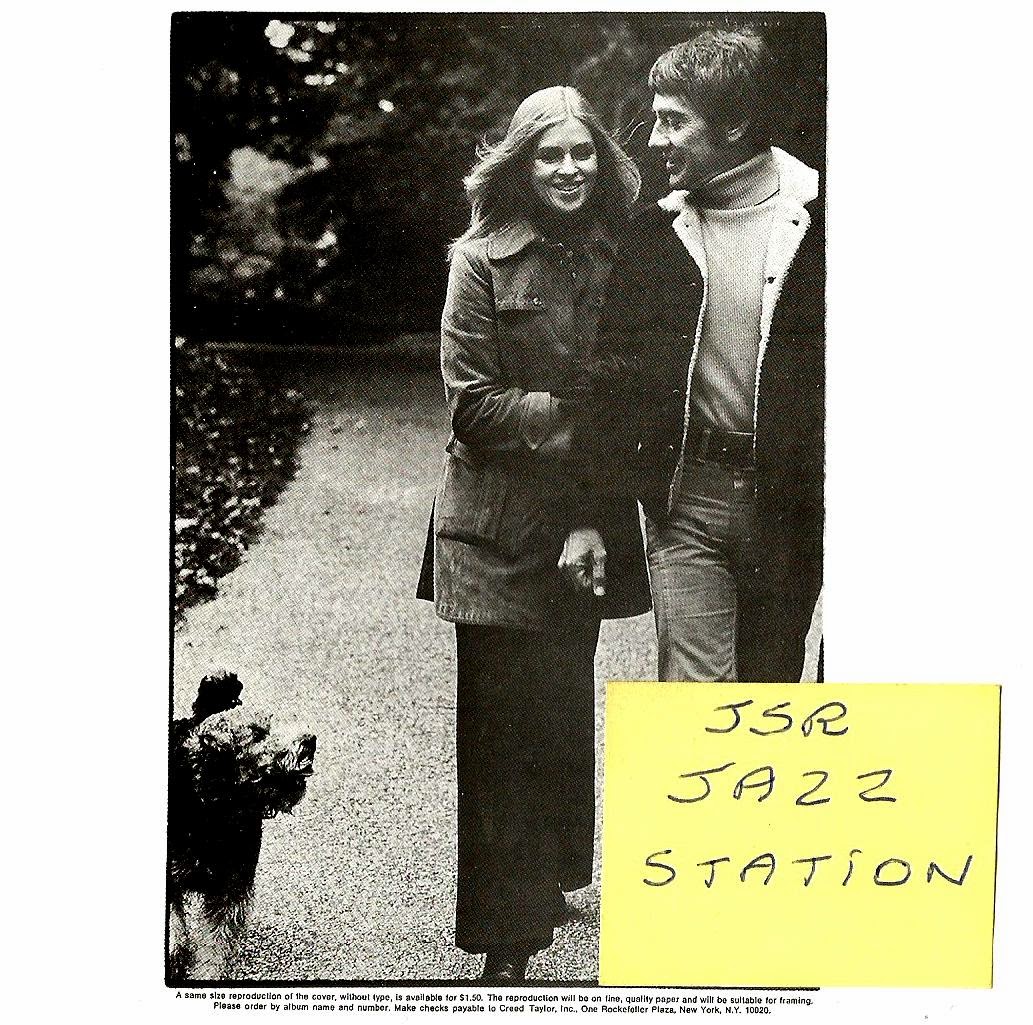 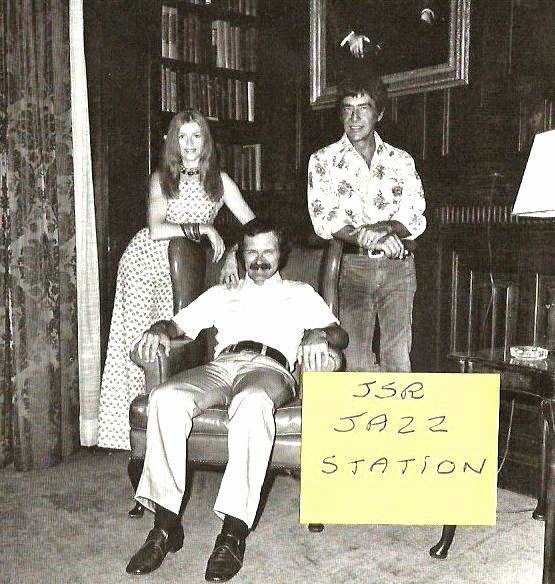 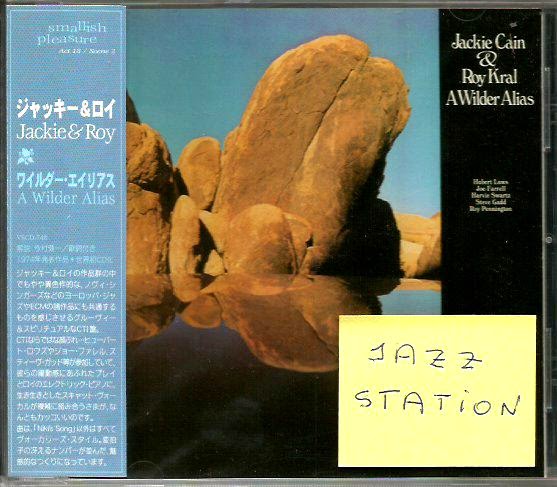 (The first Japanese CD reissue of "A Wilder Alias") 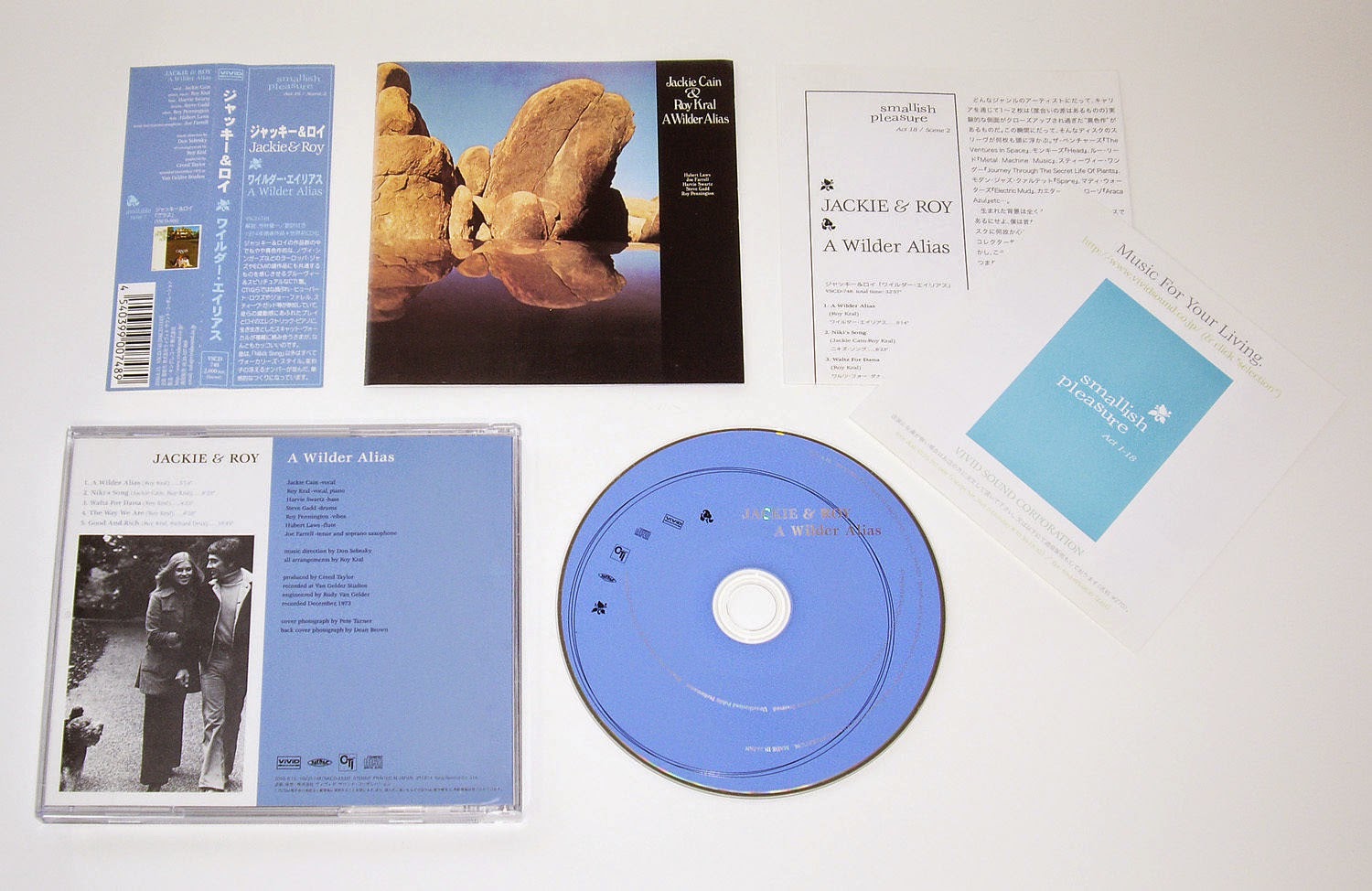 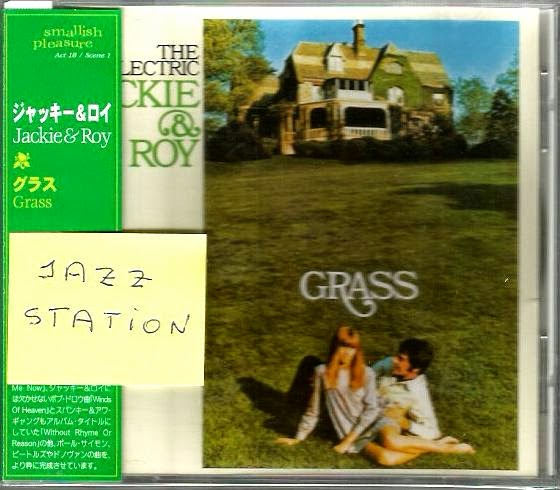 (The first CD reissue of "Grass," released in Japan) 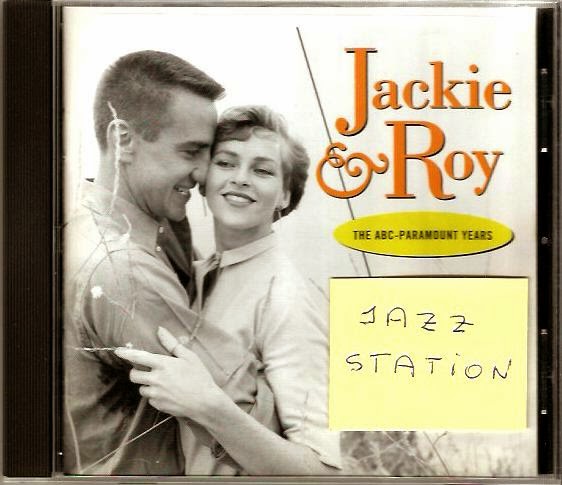 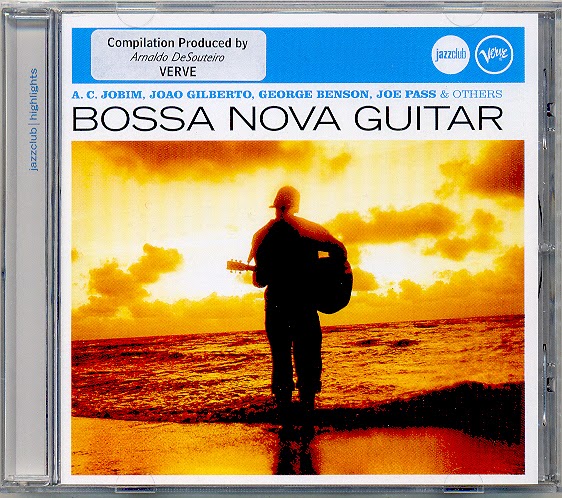 (A CD compilation produced by Arnaldo DeSouteiro for Verve, including George Benson performing "Jackie, All," a tune composed by Deodato in honor of Jackie Cain) 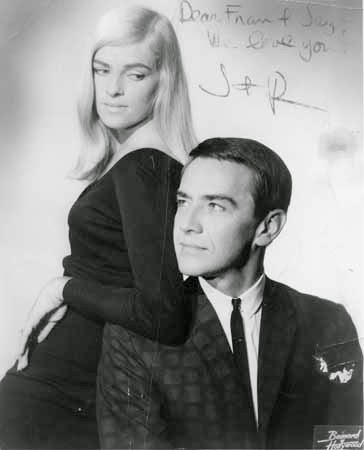 Posted by Arnaldo DeSouteiro at 9:52 AM