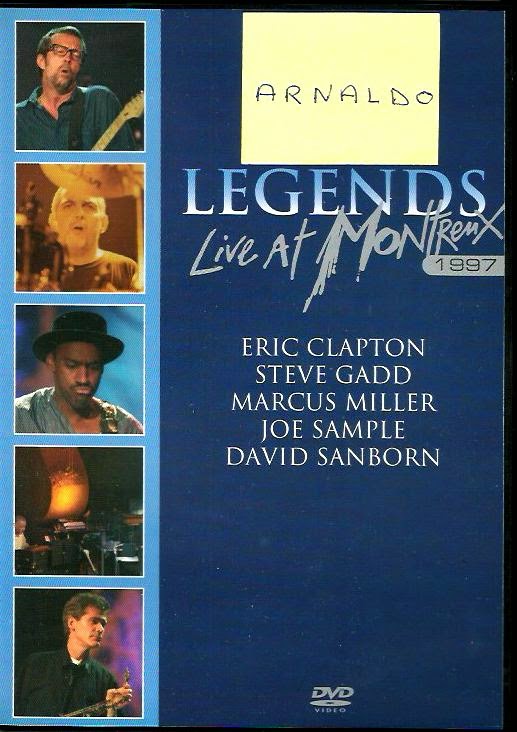 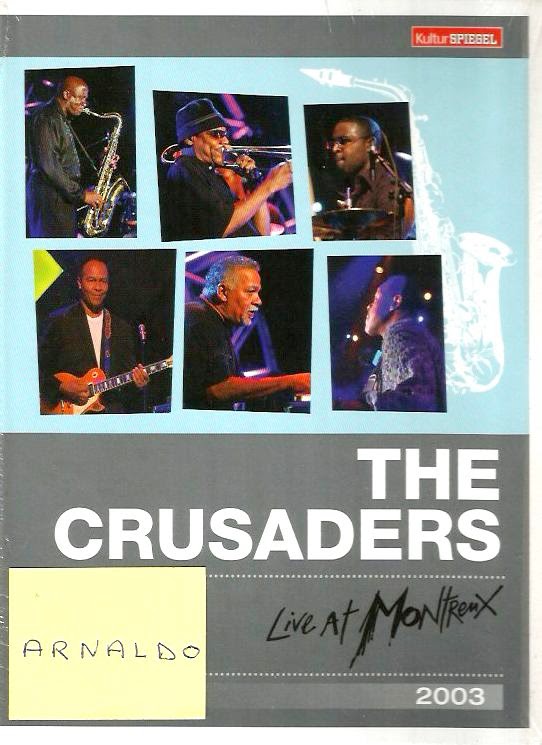 The Crusaders: "Live at Montreux 2003/1976"
Among the 12 tracks from the 2003 concert are "Viva De Funk," "Way Back Home," "Carnival of the Night," once again "Put Where You Want It" and 3 numbers featuring vocalist Randy Crawford: "The Thrill Is Gone," "Soul Shadows" and, of course, the title track from the "Street Life" album, a mega-hit she recorded with the band back in 1979. Besides Wilton Felder on tenor sax, this 2003 version of The Crusaders included Freddie Washington (electric bass), Kendrick Scott (drums), Ray Parker, Jr. (electric guitar) and Stephan Baxter (trombone).
But my personal favorite performances are the four bonus tracks from their first Montreux concert, in 1976: "Soul Caravan," "Spiral," "Hard Times" and the beautiful "A Ballad For Joe Louis." The band at that time included, besides Sample (using Rhodes, Wurlitzer and MiniMoog) and Felder (tenor sax, sometimes with electronic devices), another founding member, drummer Stix Hooper, plus Robert 'Pops' Popwell (electric bass) and Larry Carlton (electric guitar). Please note: The bonus footage from 1976 is only available on the European version of this DVD. 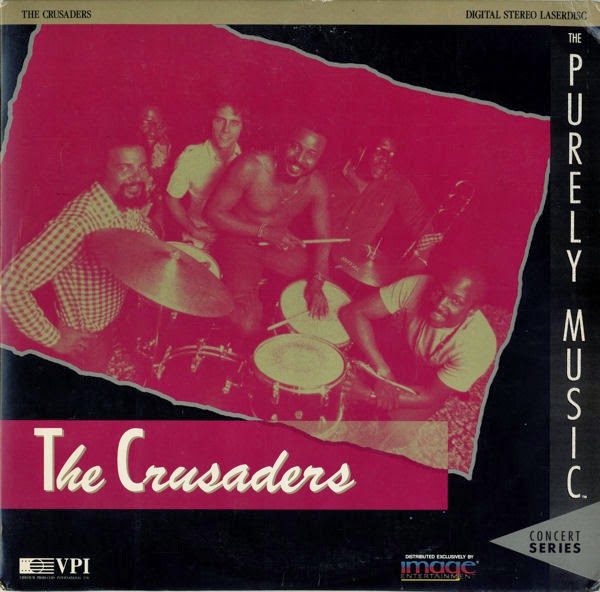 The Crusaders: "Purely Music Concert Series" (1991)
Tonight I'll be re-watching also a Crusaders video filmed for German TB broadcast in 1987, but only released here in the USA in 1991, on LaserDisc format, and unfortunately never reissued (anywhere!) on DVD. Among the guests are vocalist Reichii Guillory, Brazilian percussion master Airto Moreira (who often toured with The Crusaders but, oddly, never recorded on any of their albums) and, believe me, Kenny G. on soprano sax. My favorite tracks: "Carmel," "Chain Reaction" and "Sunrise."
Posted by Arnaldo DeSouteiro at 9:50 AM