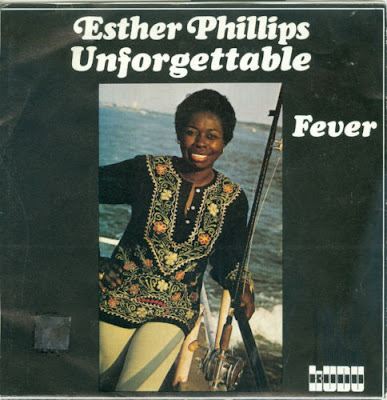 Two tracks from the album "For All We Know," Esther's second collaboration with Joe Beck, recorded in October, November & December 1975, and released in March 1976 as the follow-up to the hit album "What A Diff'Rence A Day Makes," which had topped the disco charts in Europe.
Featuring musicians on these 2 tracks: Joe Beck, Don Grolnick, Will Lee, Andy Newmark, Chris Parker, Nicky Marrero and Patti Austin, who prepared the vocal arrangements for both songs.
Posted by Arnaldo DeSouteiro at 4:01 PM