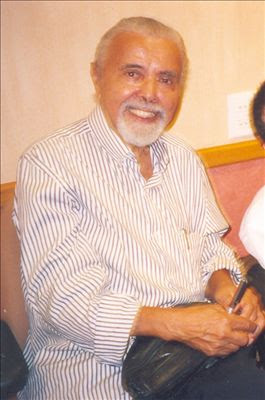 My dear friend Jadir de Castro -- one of the most important drummers and percussionists in the history of Brazilian music -- just passed away today, at age 88. But he was still a kid, always generous, kind, with good humour. And still playing when among friends. I was blessed with the chance to work with this legendary artist in several occasions. The first time was in 1997 when I signed another late friend and great musician, Dom Um Romão, to my JSR label. Dom Um introduced me to Jadir and invited him to play on an album we were recording in my native Rio: Dom Um's "Rhythm Traveller" CD, co-produced by Toninho Barbosa. The album was released the following year, all over the world, receiving critical acclaim and becoming a best-seller in Europe, specially in England, where it reached the Top 10 acid-jazz charts of "Straight, No Chaser" magazine. 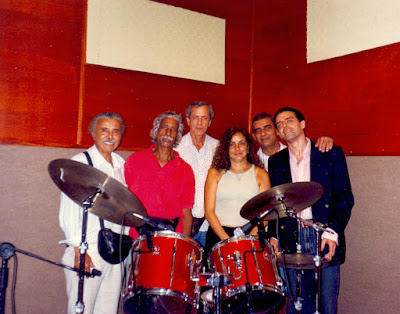 Later on, in 1998, we started to produce Jadir's own album that featured such guests as José Roberto Bertrami on keyboards, Jorge Pescara on bass (my first session with Pescara), and Dom Um Romao on percussion. We kept doing many recording sessions during the 2000s for albums by singer Ithamara Koorax ("Brazilian Butterfly," "Ithamara Koorax Sings Getz/Gilberto" and "All Around The World," among others.) Jadir also did some rare live performances as a percussionist with Dom Um & Koorax (plus Eloir de Moraes, Palmyra & Levita, Marcelo Salazar and DJ Marcelinho DaLua in a small tour in 2003) as well as a drummer with Koorax in long engagements at Sofitel Rio (with Paula Faour and Bertrami on keyboards and Jorge Pescara on bass) between 2005 and 2007.

Jadir Teixeira de Castro started his professional career at age 14 in Rio. He moved to Europe in 1952, touring with the Askanazy's folk group Brasiliana, later joining Roberto Inglez' Orchestra (performing in many concerts for London's BBC and recording the album "Latin-American Music Played By Rogerto Inglez And His Orchestra" for the Parlophone label in 1953), then the Radio-Télevision Française, the St. Moritz's Palace Hotel Orchestra, the Stol Theatre band in Glasgow, touring with the Perez Prado band, and doing a TV special in Rome with Sofia Loren and Gina Lollobrigida.

Jadir also lived in Monte Carlo and Paris, where he played in the Moulin Rouge band and appeared on Brigitte Bardot's debut film, "And God Created Woman" (Et Dieu Creá La Femme, directed by Roger Vadim in 1956) on which he can be seen in the famous long final sequence, playing percussion while Bardot dances in a trance. 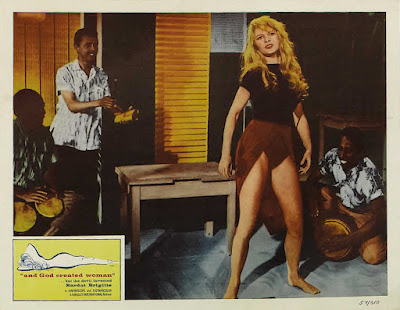 As a composer, he wrote such hits as "Ziriguidum" (I have included the Baby Consuelo studio version on the "Trip To Brazil Vol.4" CD compilation I produced for Verve in 2005), "Nega Sem Sandália" - also known as "Pouquoi" and "E-Samba" (a dancefloor hit in Europe and Asia, with over 30 recordings by people like Elza Soares, Miltinho, Luiz Carlos Vinhas, Junior Jack) and "Lição de Baião" (also a hit in Brazil, recorded by Ed Lincoln, Baden Powell, Adriana Calcanhoto.) Not to mention such instrumental tunes as "Ozônio" and "Repimar," from the cult "heavy batucada" albums that he recorded as a co-leader with Dom Um Romão in the early 70s, and later included in several iconic compilations like "Batucada - The Sound of the Favelas," issued by the London-based Mr. Bongo label. 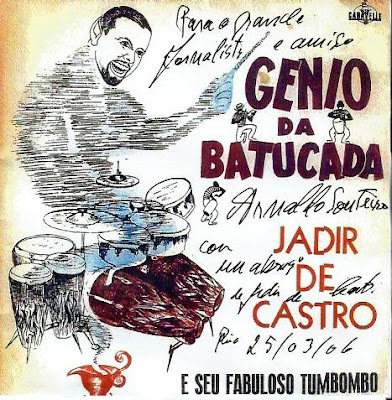 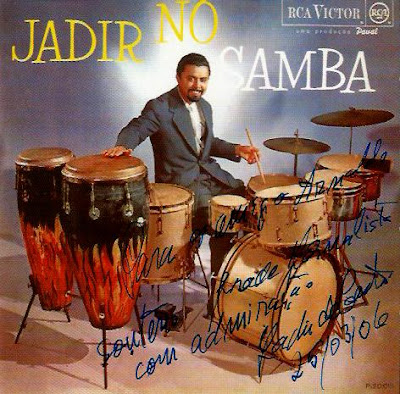 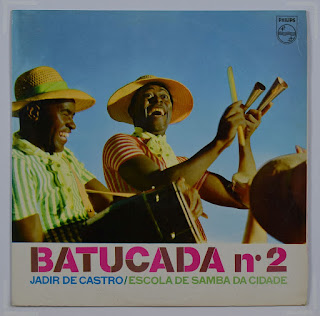 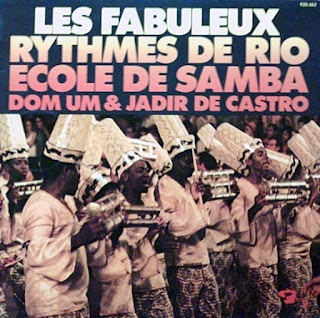 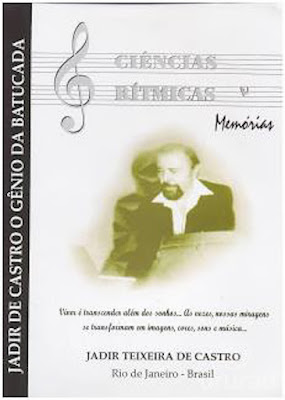 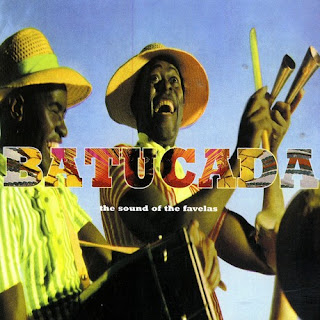 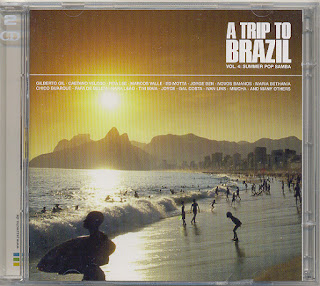 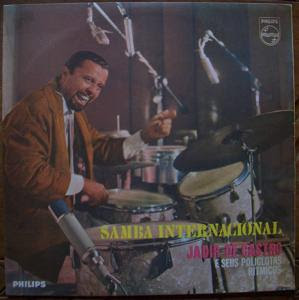 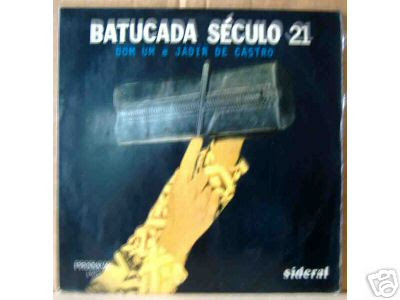 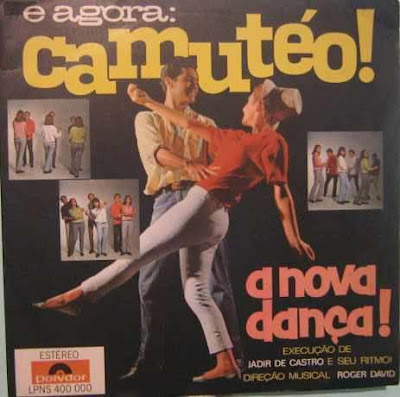 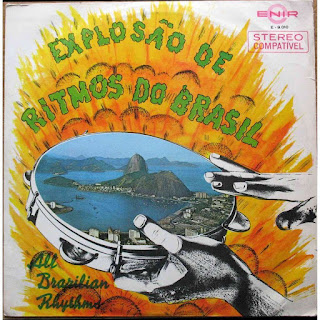 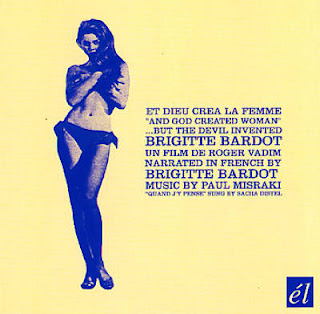 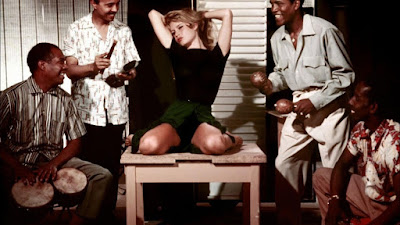 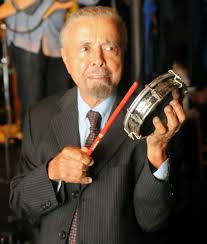 Posted by Arnaldo DeSouteiro at 9:52 PM