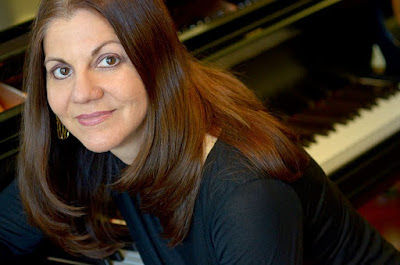 Beautiful music coming up this weekend - tune in to KCSM, 91.1 FM, on Thursday July 31st, 9am PDT - Pianist/composer/arranger Anne Sajdera talks to Alisa Clancy about this upcoming concert, the performers involved and of course the music...

In this concert, the mega-talented Anne Sajdera and her sextet will perform selections from that recording in addition to original compositions inspired specifically by the depth of Shorter's and Nascimento's masterful music.

This concert will be recorded for broadcast on KCSM and each audience member who makes an additional contribution to the musicians will be thanked on-air for that program. Jim Bennett of KCSM's In the Moment presents a new concert series at Musically Minded Academy, dedicated to continuing the legacy of jazz as a living art-form.

For this concert, there will be a short first set featuring a mix of what the Sextet normally presents, followed by a brief intermission, and then a short discussion with Jim and Anne about the importance (historical and personal) of this particular recording. A few questions will be taken from the audience. The Sextet will then perform Native Dancer in its entirely, not as a mere recreation, but with the goal of bringing the music alive for a new audience. Not to be missed. 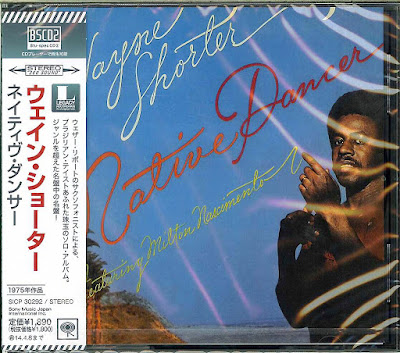 Posted by Arnaldo DeSouteiro at 2:06 PM