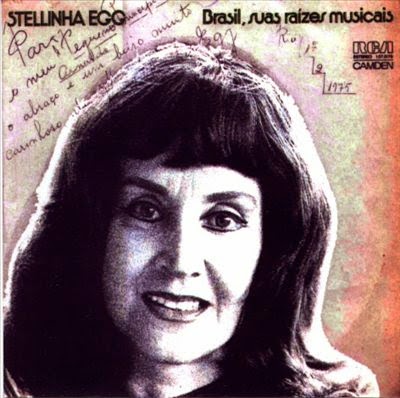 In a private party, Stellinha Egg's centennial celebration (she was born on July 18, 1914 and passed away on June 17, 1991) will happen this Friday night at the JSR Office in Los Angeles, since there was no interest in her native city to celebrate the date. Please contact us through Facebook to attend. Arnaldo DeSouteiro was a close friend of both Stellinha and her husband, the legendary Maestro Gaya, for almost two decades, and received their recording collection when the couple decided to move from Rio de Janeiro to Curitiba. We'll listen to her albums as well as watch some rare videos. DeSouteiro also produced Ithamara Koorax's "Tribute to Stellinha Egg" album, released in 2007. 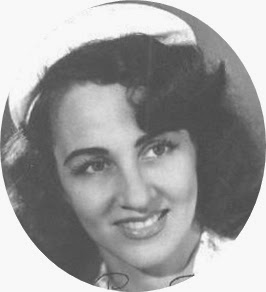 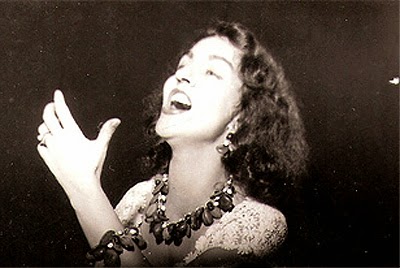 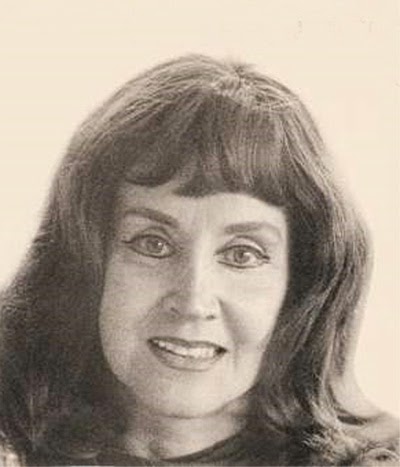 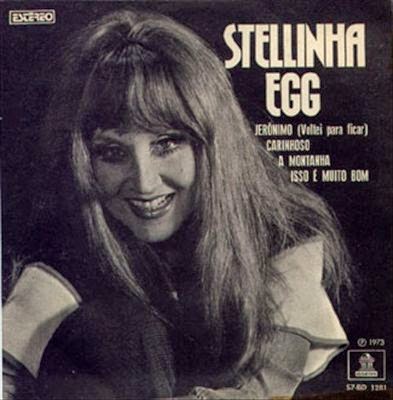 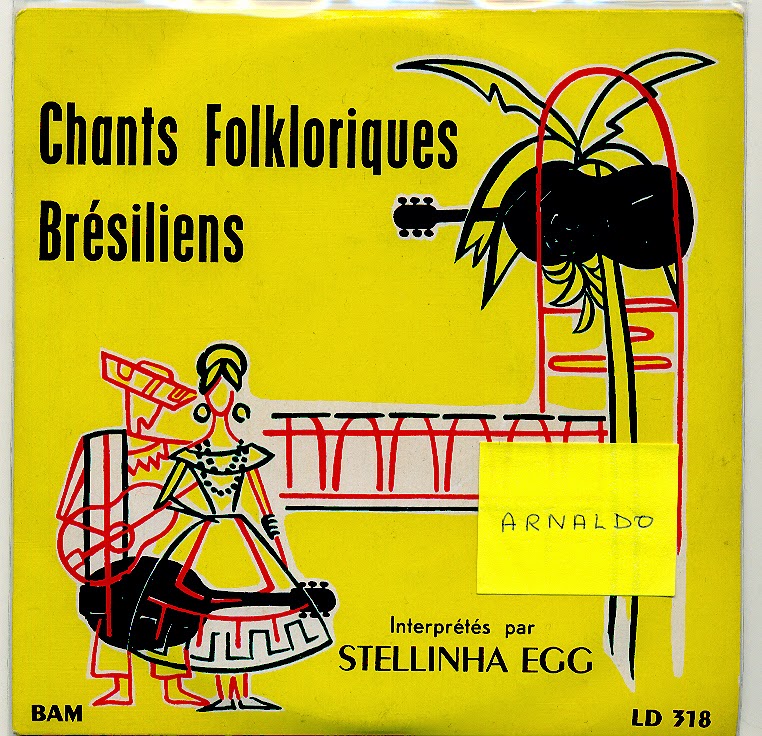 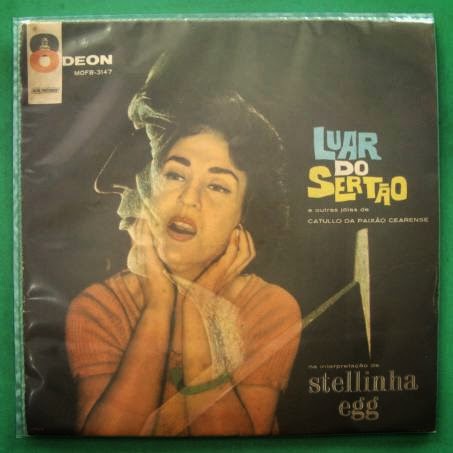 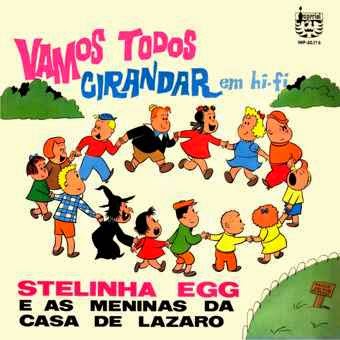 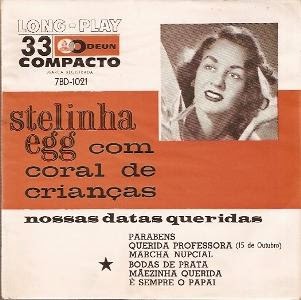 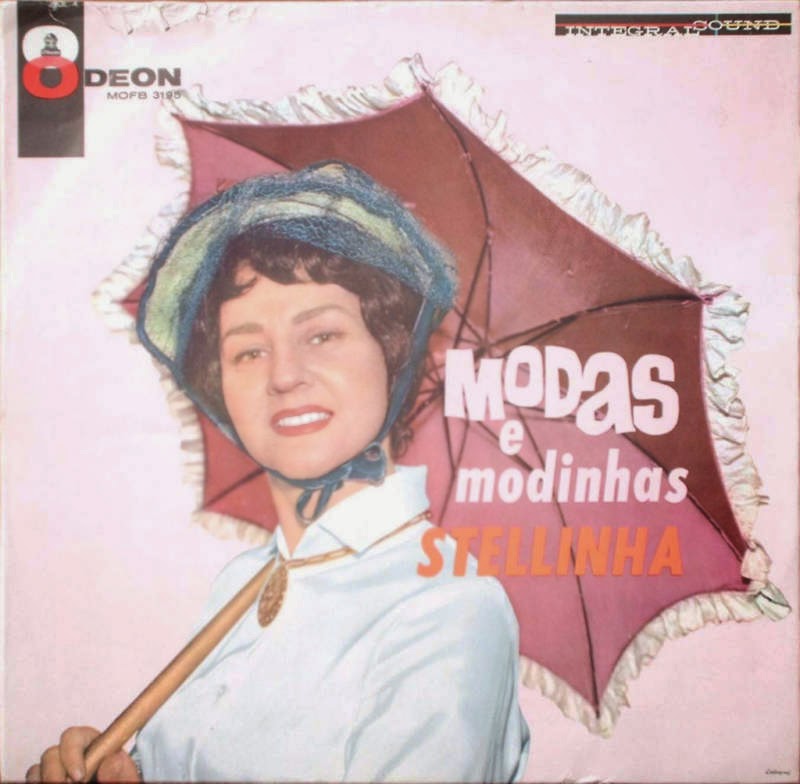 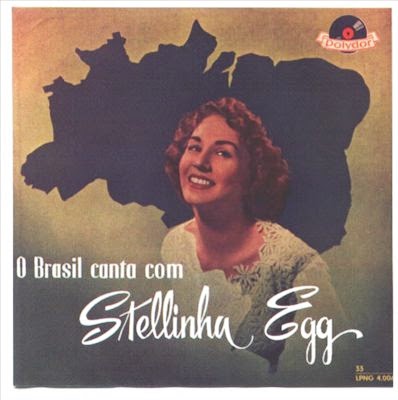 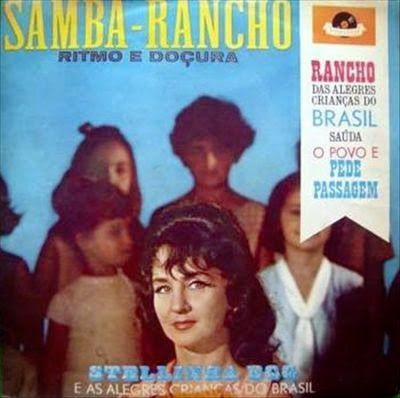 Posted by Arnaldo DeSouteiro at 12:02 AM