Book of The Month - "Inside The Music: The Life of Idris Muhammad" 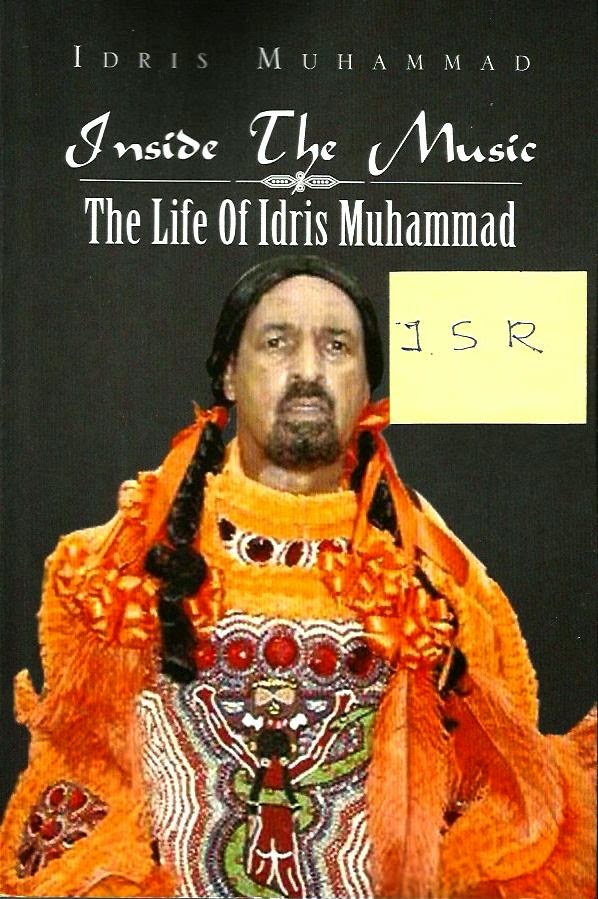 This book is the product of extensive tape-recorded interviews conducted by Britt Alexander, a professional drummer who currently lives in Santa Fe, New Mexico. Britt met Idris Muhammad at Joe Segal's Jazz Showcase in Chicago, IL., in the Fall of 1998, when he was working as a free-lance writer for drum publication magazines. At that time, Idris resided in Austria. Upon publication of the initial interview, both Muhammad and Alexander were living in New York City, and the interviews continued. The result has been formatted into this book, released in 2012 when Idris was back to his native city, New Orleans.

A fascinating journey into Idris' fabulous career, this book is divided in eight sections, covering all aspects of one of the best drummers in the history of music, a prolific and extremely versatile artist who transcended the jazz boundaries to achieve fame in the pop, funk and disco worlds. From the early days in New Orleans to the Blue Note era which included many hit albums with Lou Donaldson, from the 4-year period as the drummer for the original "Hair" on Broadway to the stint with Roberta Flack, from his admiration for Rudy Van Gelder to the successful career as a leader that reached its peak with "Turn This Mutha Out."

There are some mistakes, though, like the mispelling of the name of Ralph Kaffel, the long time President of the now defunct Fantasy Records, who is referred to as Ralph Kaplan. But Idris' heart, personality, and talent shine throughout the interviews. Highly recommended to all his fans and to CTI lovers, since it includes many stories about the sessions with George Benson, Hank Crawford, Grover Washington, Jr. and other CTI stars. The recording sessions of Idris' first solo album for the Kudu label, "Power of Soul," are told in details in an entire chapter devoted to that superb album.

To order, please visit www.xlibris.com or send an email to orders@xlibris.com 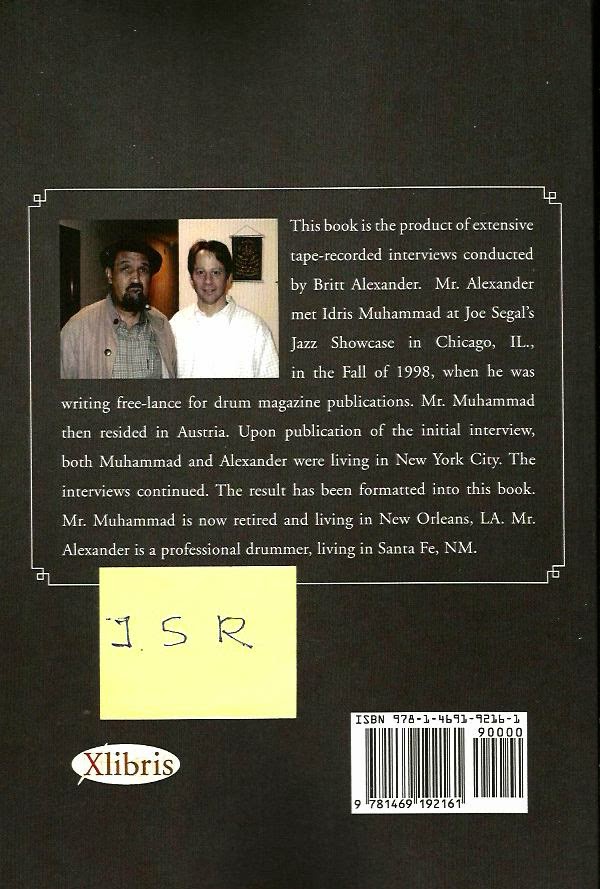 Posted by Arnaldo DeSouteiro at 2:42 PM