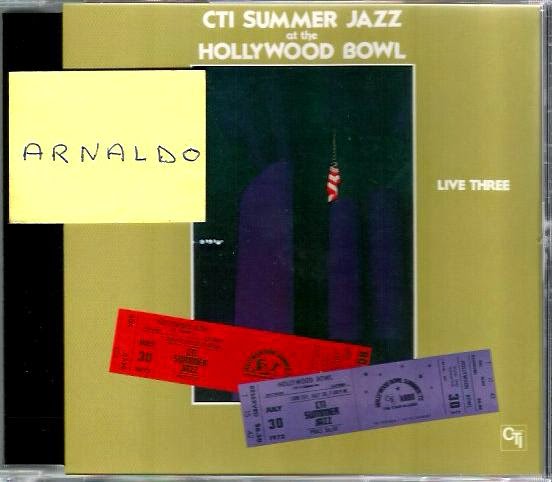 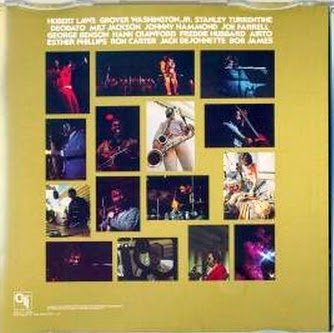 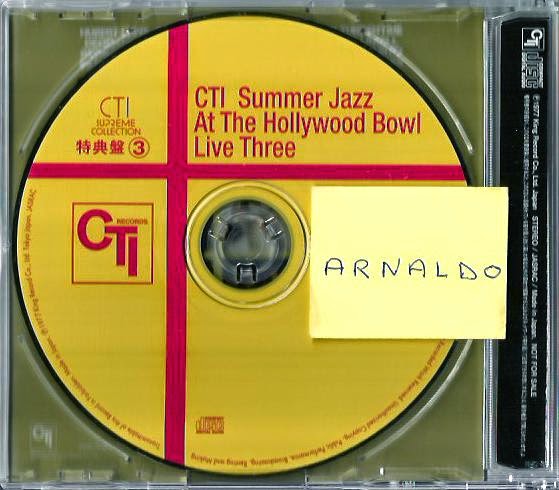 Posted by Arnaldo DeSouteiro at 10:28 AM