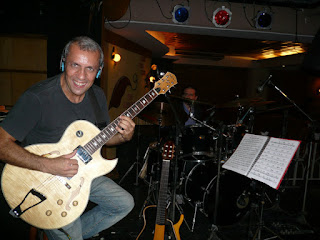 Great Brazilian guitarist and composer, with whom I had the honor to work in several projects during the 2000s, when he toured extensively with Ithamara Koorax, recorded with Jorge Pescara and became a member of the JSR All Stars band. 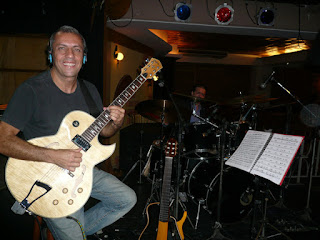 Posted by Arnaldo DeSouteiro at 7:44 PM