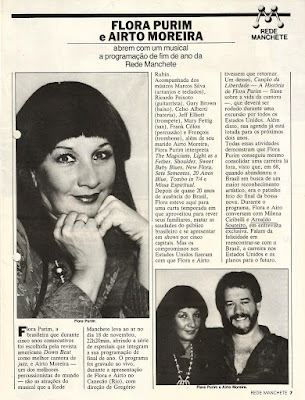 Flora Purim's first concert in her native city, Rio de Janeiro, since when she had moved to the USA in 1967, took place at Canecão on August 28, 1986. She also performed two more concerts there, sharing the stage with her husband Airto Moreira, on August 29 & 30.

At the suggestion of Arnaldo DeSouteiro, the concerts were filmed for a TV special broadcasted on November 18, 1986 by Rede Manchete network. It was directed by Gregorio Rubin, with screenplay and interviews conducted by Arnaldo DeSouteiro, under general supervision of Mauricio Sherman. 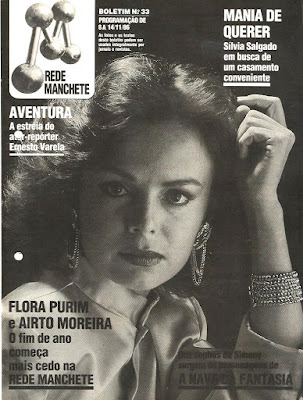 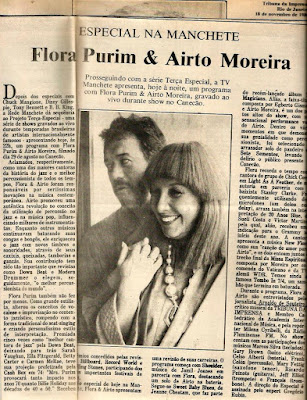