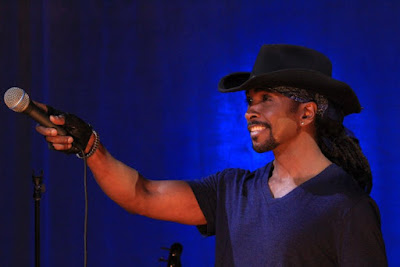 I was introduced to him in 1986 by Chuck Mangione, when Morris produced Chuck's "Save Tonight For Me" album. He also played keyboards, sang, and co-wrote most of the songs on that project.

At 64, Stewart died last Friday due to complications from surgery and a long battle against cancer. The man behind familiar theme songs to the Oprah Winfrey Show and the Tom Joyner Morning Show, also wrote jingles for Coca Cola, McDonald's and many other companies. B

Stewart grew up in Harvey, Illinois and later attended DePaul University. He soon married his sweetheart, Brenda Mitchell and began to build a budding career working as background vocalists for Ramsey Lewis and later Earth, Wind and Fire.

He also produced for The O'Jays, Howard Hewett and Danniebelle Hall. Stewart was the founder of JoyArtMusic, creating jingles for some of the top creative agencies becoming a one-stop destination for television and radio shows, helping to cultivate multiple careers including his sons’ group, the Rich Kidz.

Rest in Power.
Posted by Arnaldo DeSouteiro at 5:03 PM