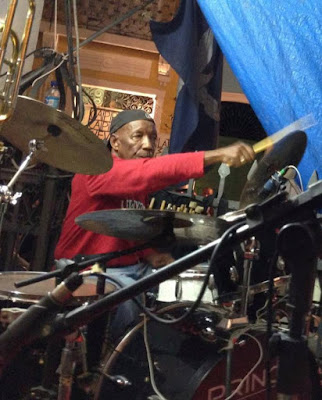 Born on April 09, 1940 in Bahia, the great Brazilian drummer Lula Nascimento died on March 24, 2017 in his native city of Salvador, where he returned to live in the 80s, after many years working in Rio de Janeiro. He was 76 years old.

As a member of sax legend Victor Assis Brasil's quintet, alongside with Marcio Montarroyos (trumpet), Alberto Farah (Rhodes) and Paulo Russo (bass), Lula performed on a famous album recorded live in 1974 at the Teatro da Galeria in Rio, with liner notes written by Elis Regina.

For over 20 years, Lula Nascimento often performed at the "Jam no MAM" concert series in Salvador, Bahia. Rest in Power. 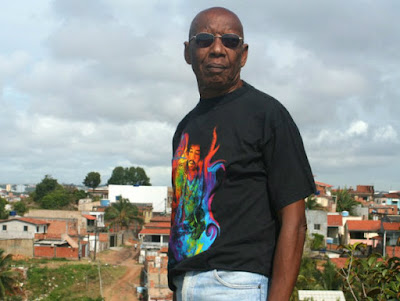 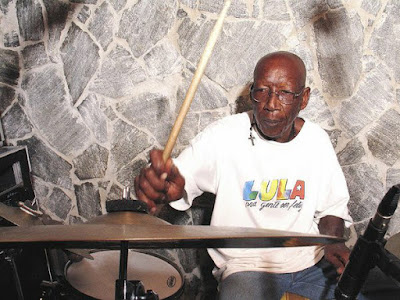 Posted by Arnaldo DeSouteiro at 6:42 PM