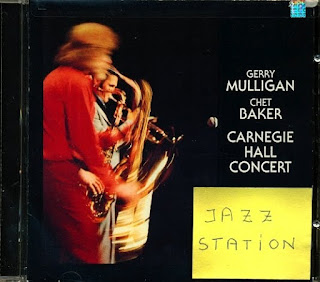 However, the most sought-after digital issue ever of "Carnegie Hall Concert" remains the Gold CD released back in 1995 by Sony. For all the previous issues, the original 2-track master tapes (mixed by Rudy Van Gelder for the first vinyl LP in 1975) had been used. But, for the 24-karat Gold CD, with 4-color picture label, the NY-based French Didier Deutsch decided to request engineer Mark Wilder to remix everything at Sony Music Studios in New York.

"We had access to the multi-track tapes, which enabled us to remix the selections properly and make them flow naturally with appropriate audience response," says Didier. He tried to recreate the concert more or less as it happened (without Stan Getz' portion, of course), changing the track sequence to restore the original setlist, and adding a previously unreleased trackk: "Margarine," composed by Hal Galper (best known for his work as Phil Woods' pianist). 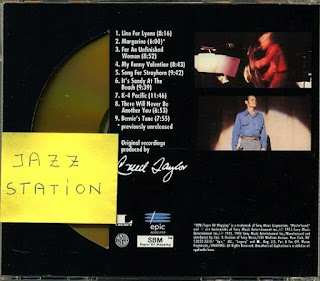