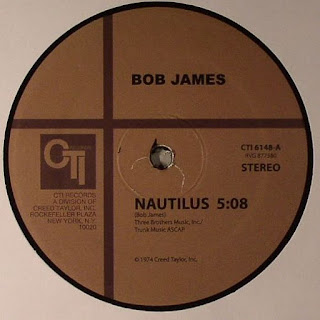 Among the many "unofficial" CTI titles being released in Europe this Summer is this odd 12" single by Bob James. Under the fake catalog number CTI 6148, it includes two songs that originally appeared in different CTI albums, but are no longer part of the CTI catalog; in fact, both tracks are now owned by James himself and belong to his Tappan Zee label. 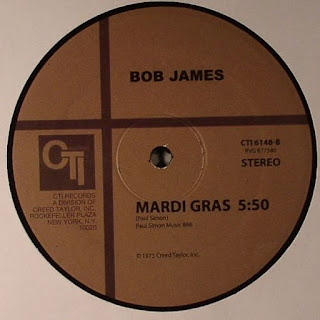 Posted by Arnaldo DeSouteiro at 6:33 PM