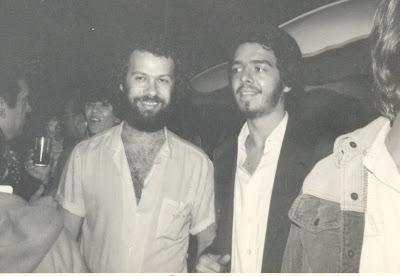 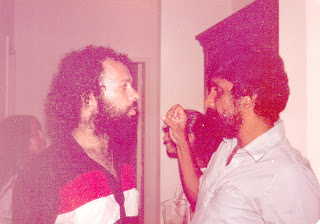 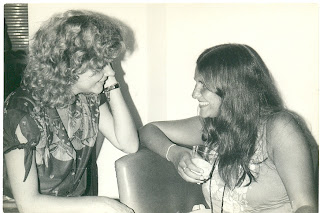 I'll take this opportunity to post more pics from that same party (February 1980), in my home, to celebrate the Brazilian release of Azymuth's album "Light As A Feather". All pictures by Delza Agricola
Pictured above & below: Vania Bertrami & Denise Bernstein 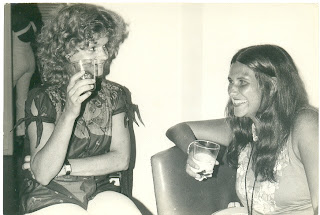