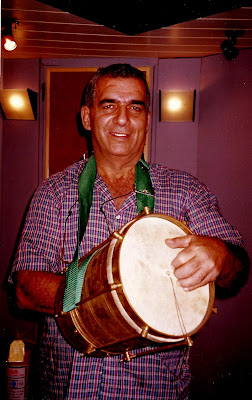 Brazilian percussionist and composer Laudir De Oliveira, who was a member of the Chicago band as well as of Sergio Mendes & Brasil 77, just passed away. He was my friend exactly for 40 years, since 1977, and I had the big honor to work with him several times in concerts (with Ithamara Koorax and, most recently, Rodrigo Lima) as well as on albums I produced for Dom Um Romao ("Rhythm Traveller"), Ithamara Koorax ("Serenade In Blue," "Exclusively For My Friends," "Brazilian Butterfly / Tributo À Stellinha Egg," "All Around The World," "IK Sings Getz/Gilberto," and the EP "Ithamara Koorax & Friends"), Jorge Pescara (Grooves In The Temple and a forthcoming set), Rodrigo Lima (Saga) etc.

One track he recorded with Pescara - Deodato's "Black Widow" - was included on the JSR All-Stars album "Friends From Brazil 2001" (released in the USA as Brazil All-Stars' "Rio Strut").

As a composer, Laudir co-wrote many songs with Marcos Valle that were recorded by Chicago, Leon Ware and Valle himself. He recently collaborated on recordings with DJ Nu-Mark.

His first recording session in the U.S. was in 1969, on Joe Cocker's album "With A Little Help From My Friends." He later joined Sérgio Mendes & Brasil '77 in 1972, appearing on such albums as "Primal Roots" (on which he is the lead singer on all those fascinating Macumba chants like "Cabloco Ubiratan"), "Love Music" and "Sergio Menes & The New Brasil 77."

Laudir later joined the pop supergroup Chicago, being featured on such huge hits as "Happy Man" and "If You Leave Me Now."

He kept very active in the busy L.A. studio scene of the '70s, recording with Chick Corea, Airto Moreira, Flora Purim, The Jacksons and many others.

After having returned to his native Brazil in the late 80s, he often performed and recorded with Marcos Valle (with whom he co-wrote many songs covered by Leon Ware), Ithamara Koorax and José Roberto Bertrami. In 2014, he joined Rodrigo Lima's SAGA band.

We have met for the last time in July 2017, when I interviewed him for a documentary movie, to which he also played some of those amazing Macumba chants. 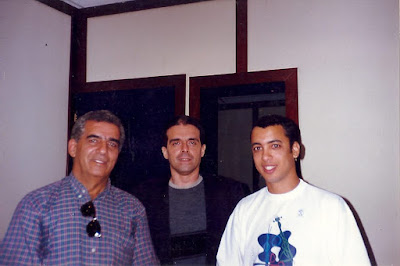 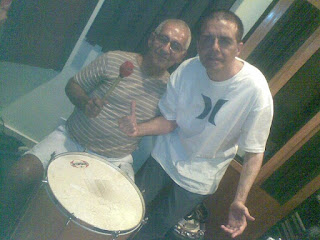 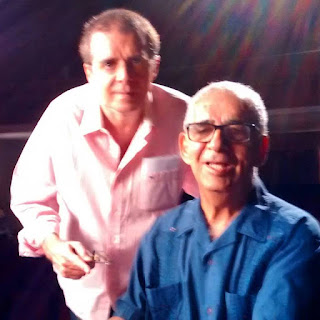 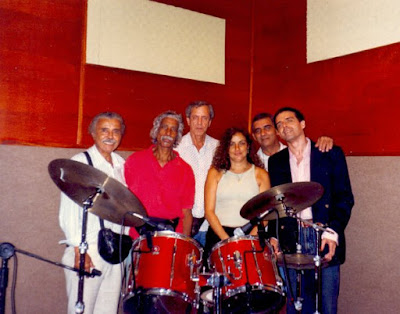 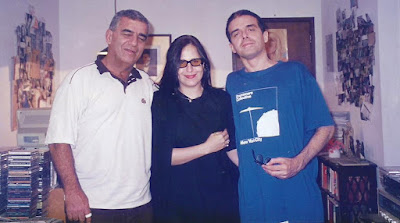 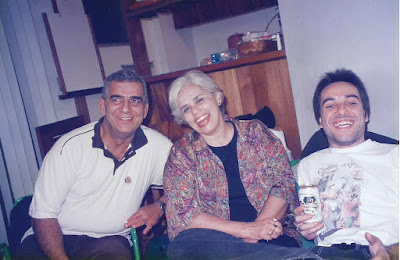 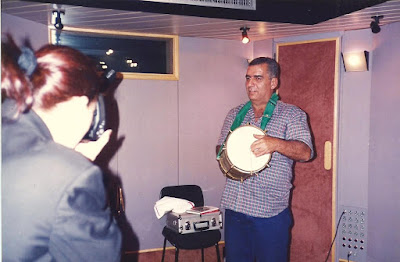 (Ithamara Koorax taking a picture of Laudir de Oliveira during the recording sessions for Koorax's "Brazilian Butterfly" album, released in 2005) 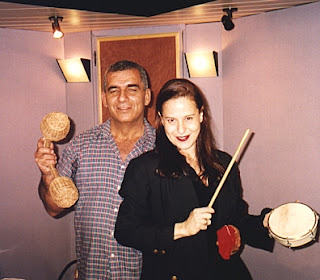 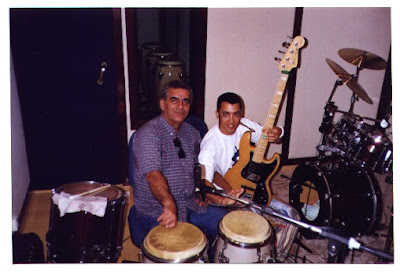 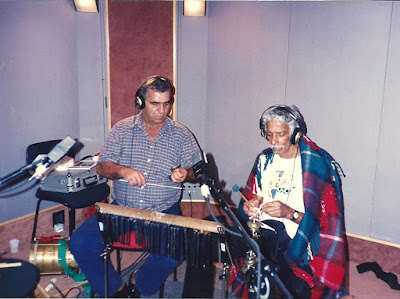 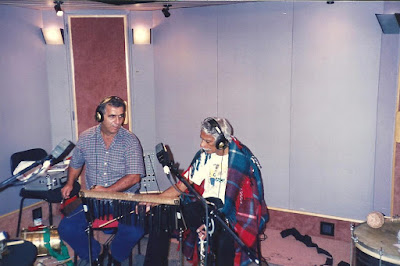