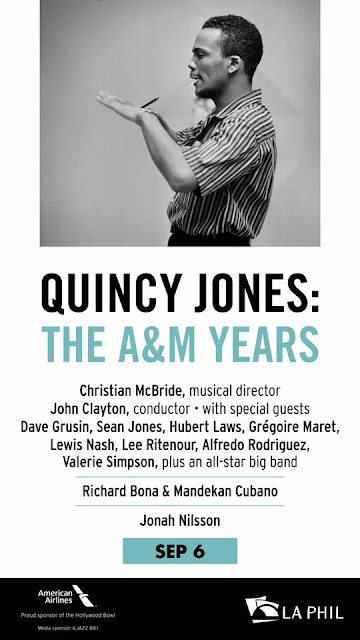 Exactly 10 years ago, I had the honor to produce (for Verve) the first official Quincy Jones CD compilation focused on material from his CTI and A&M years: "Summer In The City / The Soul Jazz Grooves of Quincy Jones," which included such historic tracks as "Killer Joe," "Walkin'," "Cast Your Fate To The Wind" and "Brown Ballad." 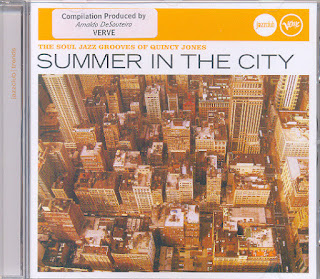 Tomorrow night, September 6th, we shine a light on three of those masterful jazz albums that Quincy Jones recorded in the late 60s/early 70s for CTI Records and A&M: "Walking in Space," "Gula Matari" (both produced by Creed Taylor & engineered by Rudy Van Gelder, with cover photos by Pete Turner) and "Smackwater Jack" – from a peak creative time in his life that mirrored a transition in jazz history. Opening the evening are artists who are examples of Quincy’s prodigious ear for talent. 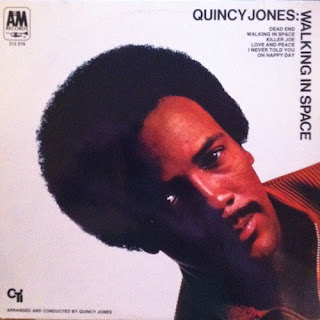 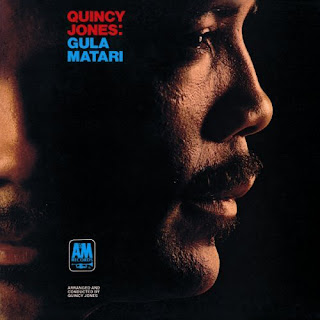 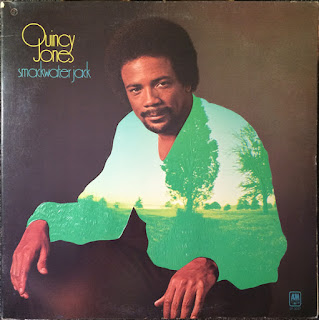 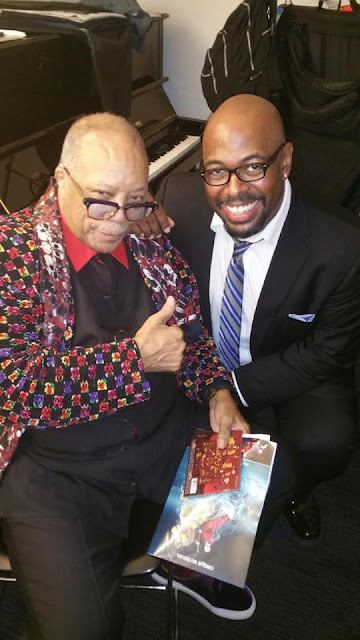