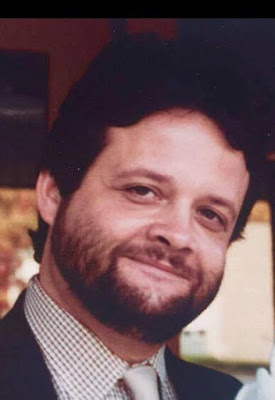 Known as "Stan Getz's son", Steve actually did a lot for jazz, besides preserving his father's legacy.

I saw him for the first time when he toured Brazil playing percussion on Stan's band, in the mid-70s.

Much later, in 1985, he got in touch with me because Steve wanted to book Luiz Bonfa for an engagement at the Fat Tuesday's club, in NY, for which he was working. Bonfa liked Stan (he had been the first Brazilian musician to play and record with the legendary tenorist) and loved Steve.

So, a miracle happened and Bonfa, famous for avoiding performances in jazz clubs, accepted the invitation and did a series of sold-out "concerts" (we couldn't call a Bonfa performance "a gig"...) at Fat Tuesday's, backed by Nilson Matta on bass, Waltinho Anastacio on percussion, plus guests Yana Purim and Octavio Burnier.

Bev Getz, Steve's sister, has informed esophageal cancer surgery as the cause of his passing.
Rest in Peace. 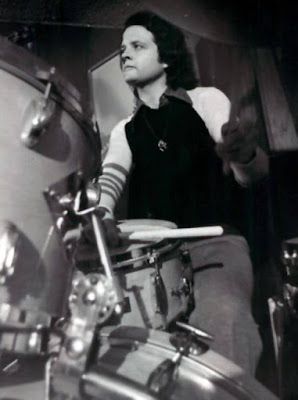 Posted by Arnaldo DeSouteiro at 2:29 PM